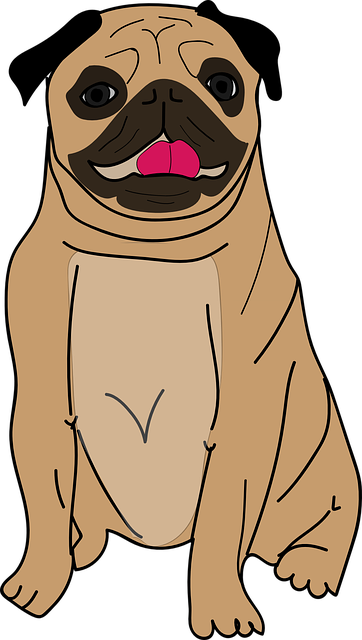 I spotted this unfortunate post on the BBC earlier.

Man dies after dog pulls him into road

Seems like the owner's dog was spooked while being walked on a lead, and ran into the road, pulling him with it. He was hit by a car, the dog escaped injury. The dog is widely reported to be a pug or pug-type, so quite a beefy, solid animal. I think it was also in the early evening and at just gone 7pm here, it is now dark.

The driver of the car stopped, but according to the report, not to see if she could call an ambulance for the poor chap she'd just collided with, but seemingly to get his details because the dog's lead had scraped her car.

He made it home (not sure whether the dog was still with him or not, I presume so), but became unwell and subsequently died in hospital. Perhaps the car driver did offer to call an ambulance for him and was told he'd be fine, but she still drove away from the scene after getting his details, as the police put a request out to speak to her. She did come forward later, and has now been interviewed. I can only surmise she must be feeling pretty rotten right now.

I think I would have been very insistent on calling an ambulance, if I had been her. Never mind the fact that the dog's lead had scraped the car, her car had hit him, he had a head injury, and treatment for head trauma has to be administered fast for best results. I'm no medic, but I do know that much.

I am aware that there are many dog owners here, so I'd be interested in your opinions on this report. You may even have seen it in your own news, as it has been widely reported internationally. Have you been pulled into danger by your pet? I've seen a dog slip his collar and dash out across the road before (fortunately there were no cars coming at the time...) and I've certainly been pulled along when walking a strong dog on a lead when I was younger. So, a dog bolting into danger is not unknown.

Maybe it's just the way this particular report was phrased that made me wonder what the world is coming to, but I have to admit it didn't paint the woman in the best light. Other reports simply said that she had stopped to exchange details and then driven away. Don't know why the BBC felt it necessary to add the extra details but it turned a sad story into one that made me feel quite irritated with the world for a while.

PS: thought I'd posted this last night (Tuesday) but obviously not. At least the article has now been updated to state that the driver has come forward to speak to police.

I had not heard it but can see someone being like that. People are only worried about number one anymore. I know several people that would be more worried about theirs cars sadly

that is very sad. My dog nearly pulled me off balance on a path with a steep drop to the river. It was muddy which made it worse. So, I can see a dog pulling one into danger.

If the man felt well enough to continue on his way, it would have been very difficult for her to insist on him going to hospital, though that is the best advice. Even then, he might still have died.

I find it odd that someone would be more concerned with the lead scraping the car than the person dragged into the streets.

For every dog who has saved someone's life, there's probably one who has managed to get his owner killed--something dog lovers seem loathe to consider. However, I'd be the first one to dive headlong into traffic and probably get splattered if my beloved kitty took off running--that's why they are NOT allowed outside, because I am sentimental and have crap judgment.