Review of The Man Who Mistook His Wife for a Hat, by Oliver Sacks 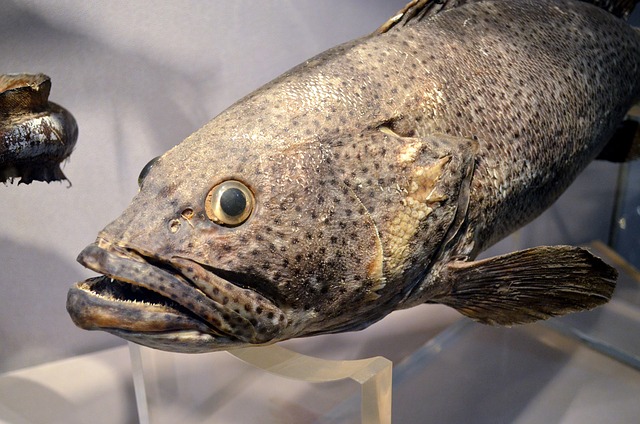 A Neurologist Laughs at Autistic Children and Impaired Adults-Nice, Huh?

A few years ago, I started doing research on psychiatric disorders for a novel I was writing, and I developed a fascination for the way the human mind works, so it was with great anticipation that I picked up The Man Who Mistook His Wife for a Hat by Oliver Sacks, a Professor of Clinical Neurology at Albert Einstein University. As the book is a recounting of a variety of rather extreme neurological case histories, I was looking forward to a fascinating look into the varied and interesting ways the brain copes with damage or genetic disorder, as well as some insight into how and why this happens. The book is fascinating, in abundance; but it is enlightening to a far lesser degree, and tiresome to a fault.

First of all, this book is clearly not written with the unprepared reader in mind. Sacks makes constant reference to his own prior works, as well as those of others (Luria, Borges and Zazetsky in particular are cited in just about every chapter), presuming, I guess, that the reader is already thoroughly conversant with those works. The abundance of citations makes me guess this offering may well have started as an academic paper, in which the assumption of familiarity with other published works would certainly be reasonable, but it has been packaged as a bestseller and offered to the general public. And yet, the general public is asked to wrangle Sacks's meandering hypotheses, which are frequently filled with jargon and tend to be unnecessarily oblique. To illustrate, here is one sentence from the book:

What we see, if nothing else, is the universality of inhibition, even at the most elemental perceptual level: the need to inhibit what Head regarded as primordial and full of feeling-tone, and called 'protopathic', in order to allow the emergence of the sophisticated, categorizing, affectless 'epicritic'.

While not completely impenetrable, this kind of textbookese can slow the reader down considerably. Even odder than the 50-dollar words are the improvised ones: feeling-tone, anybody?

More disturbing is the book's tone toward its subjects, which range from 'normal' people who have sustained brain damage from injury, stroke, or an undiagnosed cause, to people who were born with a condition, such as retardation or autism. In all of these cases, Sacks, possibly in an effort to make these conditions more accessible or less scary (his motives really are unclear), takes the tack that he finds all these cases highly amusing--he chortles over the shortcomings of the mentally challenged and the autistic, here lumped together as "mentally defective" (he also uses truly endearing terms like "idiot" and "moron", which, although they are actually technical terms, are extremely off-putting to the general reader, as well as decidedly non -technical terms like "clumsy" and "freak"). He praises the achievements of retarded adults as though they were toddlers, and in general is highly patronizing.

Sacks is also the worst kind of know-it-all: the one that firmly believes what he assumes must be right, just because he's so gosh-darn smart. There are quite a few examples of this; one can be found in a passage in which he is describing a drawing of a fish made by a young man with autism (in keeping with Sacks's continual sense of personal amusement with the mentally challenged, the chapter is labeled "The Autist Artist"--hilarious, no?) wherein he remarks:

"It was still a trout...with egregiously human features, an odd nostril (what fish has nostrils?)"

The answer is: all of them. All fish have nostrils. And if you hadn't assumed the artist was a silly fool just because he is autistic, Dr. Sacks, you might have realized how extremely observant he was, instead of just laughing at his 'inventions'. Perhaps Sacks fancies himself an ichthyologist as well as a neurologist?

Sacks almost constantly makes assumptions about things he couldn't possibly know, such as the thoughts and feelings, or lack of same, of these so-called "defectives", and makes pronouncements upon their natures and even their very paths in life. One wonders how he can speak with such surety of the workings of the minds of his subjects, even after he acknowledges his failure to understand their motivations?

Now, this book isn't totally useless: it gives good definitions for such disorders as agnosia, aphasia, amnesia, and so on, and the case histories are fascinating. You could always just read the case histories and not bother with Sacks's analyses, which is where he gets particularly annoying. Also, be aware that the book was first written in 1970 (I read the 1987 edition), and may not have undergone extensive rewriting. Sacks's patronizing and presumptive attitude may be a reflection of the times; so much more is now known about neurological disorders, particularly autism spectrum disorders, so if you really want to read this book, try to get the most recent edition possible. Who knows, maybe the good doctor will have been enlightened as to the existence of fish nostrils.

UPDATE: I wrote this review several years ago for Associated Content/Yahoo, and am reprinting it here, as it no longer appears online anywhere. Oliver Sacks died recently, but I hope that before he did, he learned about fish nostrils, or at least about showing respect for people.

Judging from your review this is one book I definitely won't be reading. It sounds like an example of a scientist trying to write for a lay audience - and failing miserably. Unfortunately, not too many scientists have the knack of translating complex concepts into simple language (one of the best at this was the late Richard Feynman). He really should have employed a ghost writer to polish it for publication.

He certainly mellowed with age.

I'm afraid this won't be on my reading list. I'm not sure I'd even enjoy meeting Mr. Sacks.

Sacks may have had a good mind, but he certainly doesn't sounds as if he was much of a human being. I realize some highly intelligent people often lack some social skills, but his thinking so minimizes the very people who were his bread and butter, that is beyond social skills.