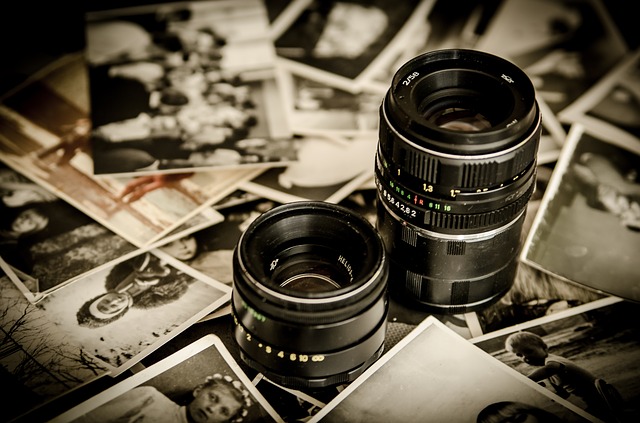 I have been meaning to order prints of several pictures for weeks, and just got around to doing it via the Wal-Mart photo website. I made two separate orders because I found some more pictures I wanted prints of after I had already put the first order through. But oh well, hopefully the kind folks at Wally World don't mind.

The first order was seven pictures, and cost me about $1.50 for all 4 by 6 sized photos.

The second order was bigger and was twelve pictures, and cost me about $3, they are also all four by six sized photos.

So for just about twenty pictures I spent under five bucks. Not too bad, I'll go pick them up here in a couple hours and hopefully they turned out okay, they were all camera phone pictures, so it's sometimes a little iffy knowing if they are going to turn out well or not.

I feel a teeny bit accomplished now though!

I should try that service. I miss the days of getting film developed.

I've used it in the past, and they have always turned out pretty well. I had to order some to send to J. So I figured I might as well order mine too.

The folks at Wally World would mind if you sent in a dozen orders one right after the other. It's all coins in their coffers.