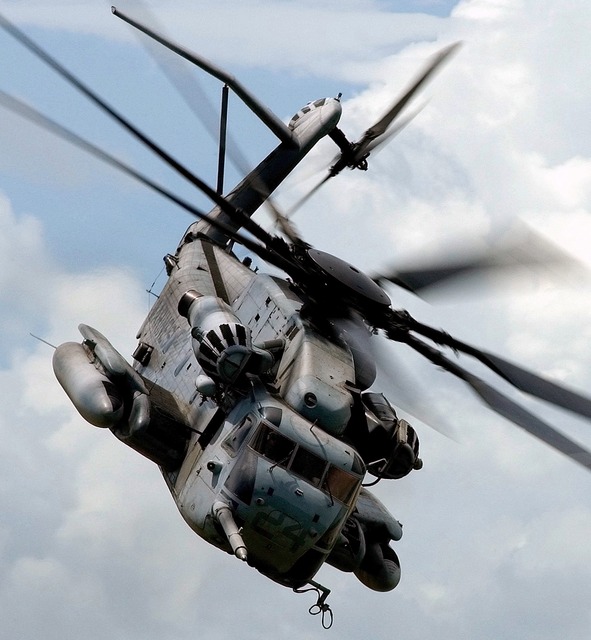 Things are terrible in this world at the moment, oh I know most of us sitting here on our laptops or phones using the internet aren't suffering too badly but this refugee crisis is absolutely awful. So many people are trying to escape war, ISIS, 'friendly' strikes and other disgusting behaviours that it's fast becoming a world wide problem.

There are more than 6.5 million people currently displaced in Syria, and the number may be far higher. Not all of them can reach the borders with or without the help of the people smugglers we hear so much about, they're stuck in Syria with many communities turning semi-nomadic as they move around the country to escape the worst of it.

With the best will in the world we cannot offer all these people the safe lives they deserve, it's not just Syria - add to that figure the people trying to escape from other conflicts and oppression, Eritrea and Iraq and Afghanistan. It's millions upon millions of people who need our help - why we are being force fed daily images of refugees in boats, fighting their way through hastily erected government fencing - hell, here in the UK refugees are walking the length of the Channel Tunnel to set food on British soil.

I welcome anyone to this country who needs our help, and I think we have a moral obligation to take in every single Syrian, Iraqi and Libyan refugee as our governments have helped to engineer the situations in their respective country. I believe the US should be allowing more refugees from these areas for the same reason.

But really isn't the way forward to create zones in the affected countries - how it could be done, whether it would be humanitarianily 'right' or even if it could be done is a question for the big wigs but surely it would be a step in the right direction and an aid to so many people who for one reason or another just cannot physically leave their country.

Simplistic, maybe, but I think we need to now be doing more than playing politics with these people who have been through so much.

No Coronation Street For Me For A While...

I think governments need to sit down and think about this issue seriously. Trying to dislodge elected governments has caused a lot of chaos in this world. And no country has flourished ever because of foreign intervention. This fire will spread and no place will be safe.

Many people might not like this, but because of Cold war and USSR, millions of Afghan refugees came to Pakistan . We have literally been feeding two nations since 1980s causing a steep increase in our food and housing prices as well as shortage of cattle. Because of excessive bombing in many parts of Afghanistan after 9/11, nothing can grow there so there is large scale smuggling. Where nothing grows, industry also suffers and there is only lawlessness and frustration among youth because they have no jobs and see their families suffer. Kidnappings, bank robberies etc become common. It is a terrible situation and it is so easy to say that so and so place is not safe. Government leaders of some countries need to take a good hard look at themselves.

We in the US cannot take more refugees. Our country is bursting st the seams with immigrants and our economy and struggling taxpayers cannot afford more bodies. America is the number one target of hatred by Muslim terrorists and cannot risk more terrorists slipping in under the guise of refugees. It is fact the majority of these refugees are young men. But as a liberal you disagree and that's fine. You do what you wish in your own country but don't dictate another country's moral obligations. The US has fulfilled more moral obligations to the world than any other country with both dollars, aid, volunteer services and taking in people.

Many of those refugees would have preferred to have stayed in their own homes but they have been forced out, as you say, by our governments' actions.

its true there are so many awful things going on in this world, i wish the world could be at peace everywhere

My next door neighbour is Pakistani Dawnwriter and she has told me about the Afghan crisis (which we don't really hear about in England). I didn't know our bombing had caused such long terms problems for crops and food in the country, that is absolutely horrendous and it's not hard to see why that part of the world has such problems now. Re: your previous comment - you are totally right in that governments in the west need to realise they're hindering not helping by constantly meddling and toppling leaders in countries which really have nothing to do with them