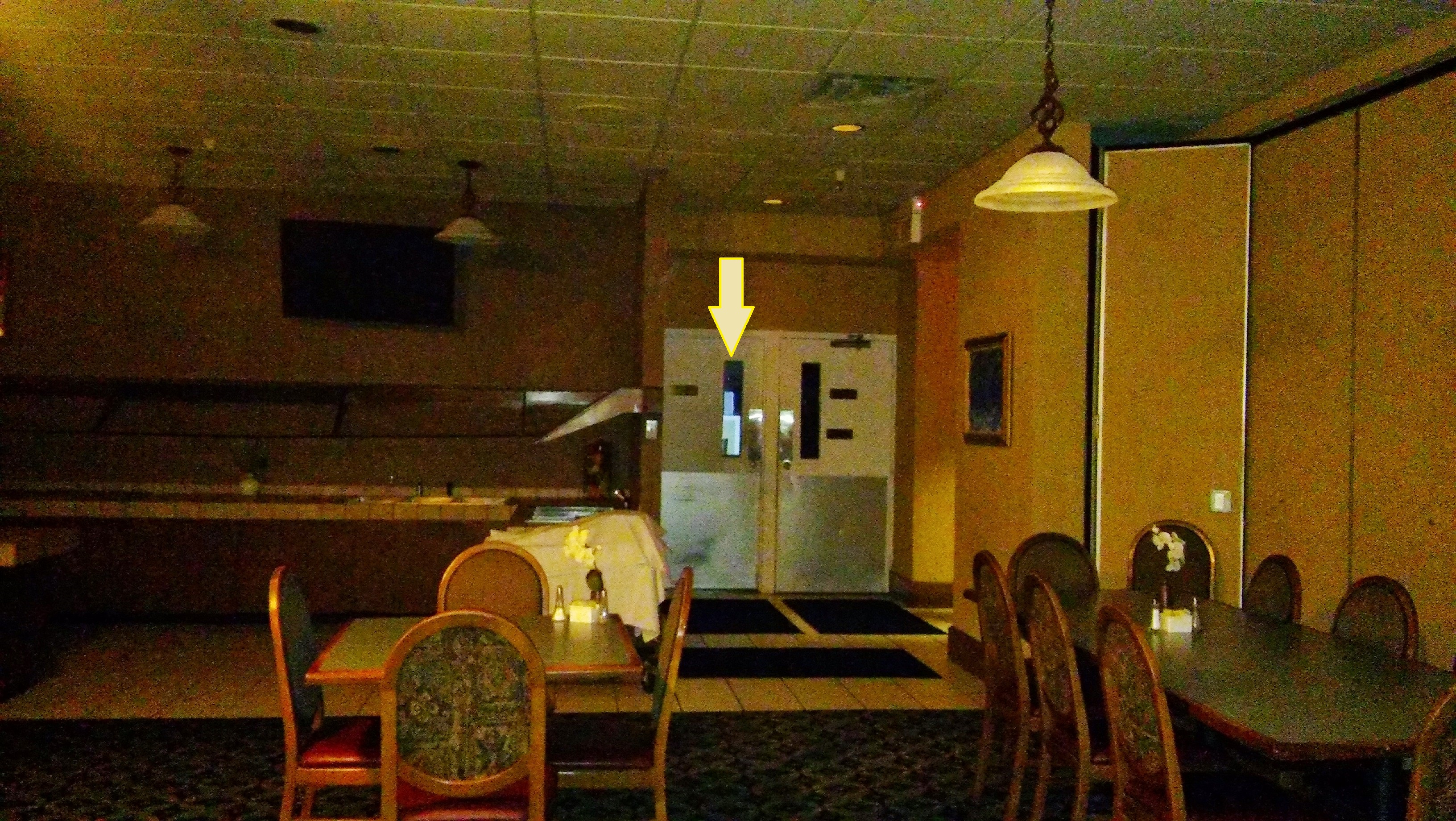 As I mentioned (I think) in my introduction, I currently work in the hospitality industry.

Not very long after I began working at this hotel, my supervisor had informed me that the property is haunted. I guess a lot can happen over the course of 45 or 50 years. From everything I've been told, there have been at least three deaths on the property. One of which was an out of state woman that committed suicide while staying on the property. Another was a man that suffered a heart attack in the shower and subsequently passed away, also on the property.

One night, a guest staying on the third floor came down to report that he found writing on his bathroom mirror after taking a shower. It was written in the condensation - he had pictures. The writing said something to the effect "Come and find me, I'm in the basement". Of course, he might have just been trying to prank us or something. Who knows?

Monday night as I'm doing my usual rounds; locking banquet doors, running reports and making fresh coffee for the guests, I saw something unusual. I had just gotten my daily reports started and walked over to the first table where I had set the guest coffee pot while I started reports. As I picked the pot up off the table I had glanced toward the kitchen which has some back lighting from the dairy fridge (LED lighting) and I saw a dark figure move from left to right in the cook's area, blocking out the light. Thinking at first it was maybe just light play, I stood in place and shifted my weight moved around slightly trying to see if I had seen my own reflection. Nope - I was totally unable to reproduce what I had just seen. Then I remembered that I had been told there had been apparitions seen in the kitchen many times, usually right around where the cooks work.

I can't wait to tell my supervisor what I saw. Very interesting night.

I believe that there are haunted hotels. There is one in Milwaukee where visiting teams quarter their baseball athletes. I'm not sure of the name now.

I don't know about you but I would find another hotel. While some people find those events interesting I find them very scary.

I wonder if it would be looking into the history of the land where the hotel now stands. A lot of the believers in ghosts, I can't say for sure I agree or disagree- have said that spirits or ghosts whatever you want to call them- hang out because the place they knew on the land is gone, but they're stuck in a loop or stuck there. It would be interesting to see if you could find about previous buildings and see if there was a kitchen fire or perhaps if.one of.those three that died was a chef. 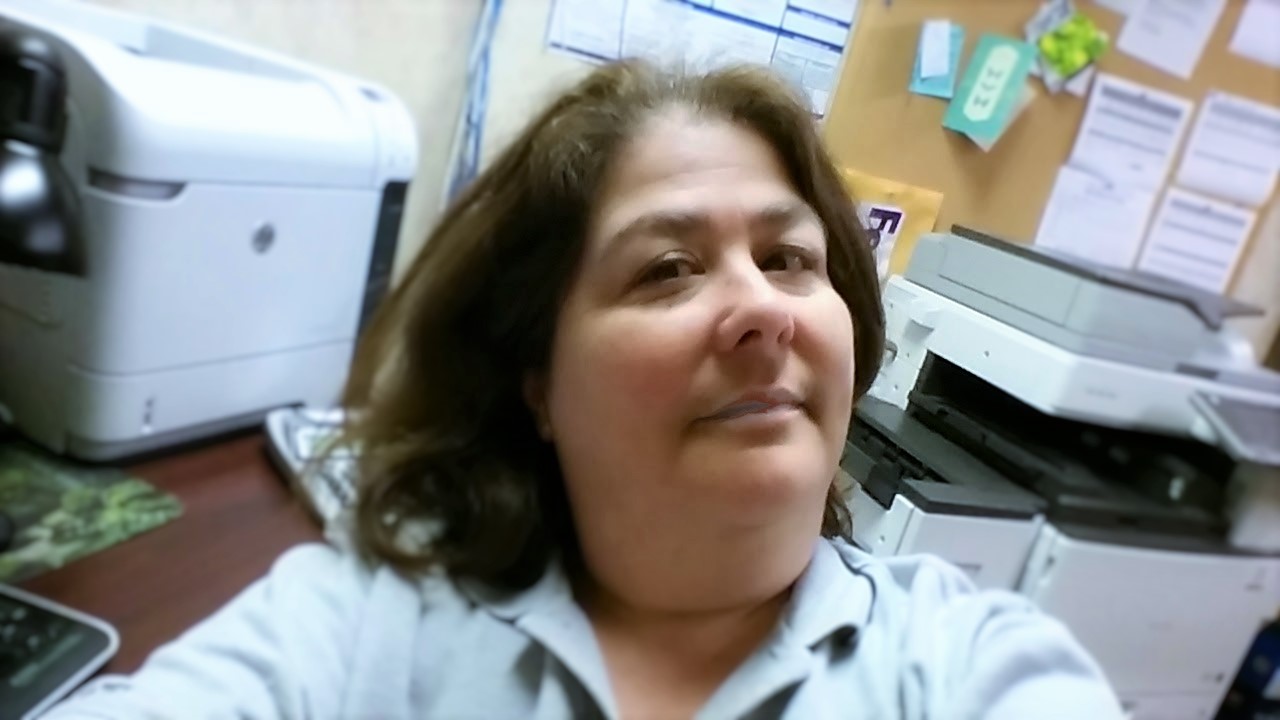 I've not felt any negative energy and the spirits seem to be benign. I have had experiences with demonic entities and those are the ones I will avoid at all costs.

This entire county has a lot of history, I would bet there might be some residual hauntings. So far there has been nothing to suggest an intelligent haunting.

I don't think I would be comfortable with any spirits, benign or not lol. Those things just freak me out

Many years ago I was the landlady in haunted pub. I wrote my experiences up on Hubpages.com ( I´m bac2basics on there) Many things happened and it wasn´t only me who experienced them.