"Save it for a Rainy Day" by Kenny Chesney 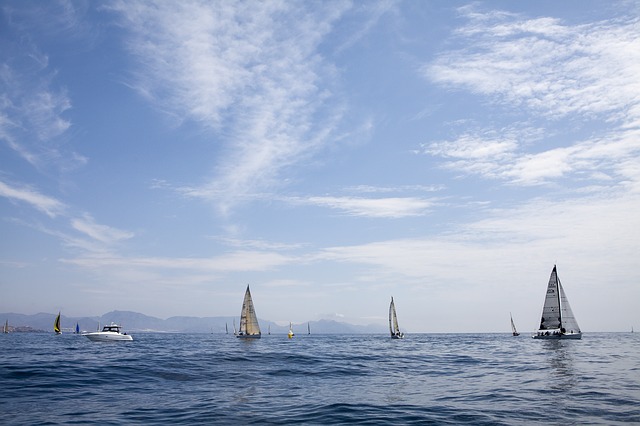 It is no secret that I am a country music fan, even less of a secret is how big of a Kenny Chesney fan I have been over the last ten years or so of my life. I for a long time had more KC music on my phone than any other artist. Then in 2013, he released a CD that just didn't do it for me. There were a couple songs that I really liked, but as a whole the CD just was okay to me.

Recently he released the video for a song off his latest album, and this was much more the KC that I have been a fan of for years, the title of the song is "Save it for a Rainy Day" and the beat is catchy, the lyrics uplifting despite being about a break up, and the whole attitutde of the song is very beachy, carefree lifestyle that KC has admitted to loving in many interviews. The video is also pretty catchy and fun to watch. It's filmed for the most part on a boat in the bluest of water.

My favorite lines in the song are:

Cause the suns too bright

The skys too blue

The beer's too cold, to be thinking 'bout you.

And tuck it away,

Save it for a rainy day.

For some reason those lines just really make the song a good'un to me. It's country without being too country and really shows off KC's talent and love for the islands. I'd reccomend checking out the song and video on YouTube.

I have a playlist of Kenny C's songs that love to listen to when I'm writing. My favorite is "Anything But Mine" because it reminds me of a girl I met the summer I spent a week on the beach right after high school graduation.

I too have someone that song reminds me of. From when I was in hs. I am a big fan of his, and often write to his music as well. Somewhere with You is another one of my favorites.