Writing Satire - When To Make The Joke Apparent? 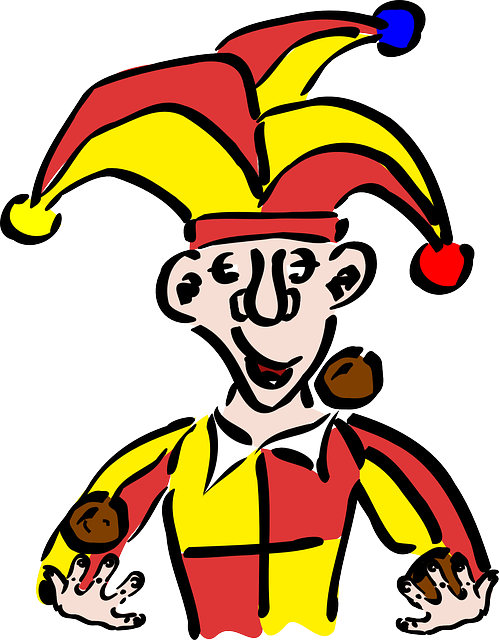 Some of the content that I put up on my blog are satirical stories about current events that are making headlines. Sometimes the subject matter is so ridiculous that it is obviously satire, but other times it is not so evident for some people. Notably, some of my political satire has been taken seriously by some readers, which on one hand shows a lot about how gullible some people are, and also points to how ridiculous many of our politicians and the current political discourse is.

I have always thought that satire works best when the joke isn't revealed to be satire right off the bat, and the story is presented just like a regular story. A while back, Facebook began categorizing articles under the heading of "satire," which in my opinion takes away from the impact. In my view, it shouldn't be obvious upfront that a story is fake, but by the end of the article I would hope that most reasonable people would pick up on the fact that it's not real and intended as parody.

Unfortunately, not everyone is as discerning as I might want them to be, which brings up the problem of a story taking off and getting shared as if it were truth. That situation starts to make me feel like I'm spreading misinformation (which it is, but the critical difference being that it is meant to be picked up on as phony.)

It made me wonder what opinions some of you here at Persona had about this topic. Would you rather know upfront that a story is not real, or would you rather it be presented as completely objective truth and have it left up to the reader to figure it out? On my blog, for instance, the fact that I organize my satirical articles in a folder called "satire" is probably enough, but not everyone notices that.

It's Been Quite A While

Even if you put in bold letters that it is fake some people will take it as truth. I like it hidden as long as by the end I can tell for sure

I agree. I think it should kind of gradually become more ridiculous, so that by the end, you can tell.