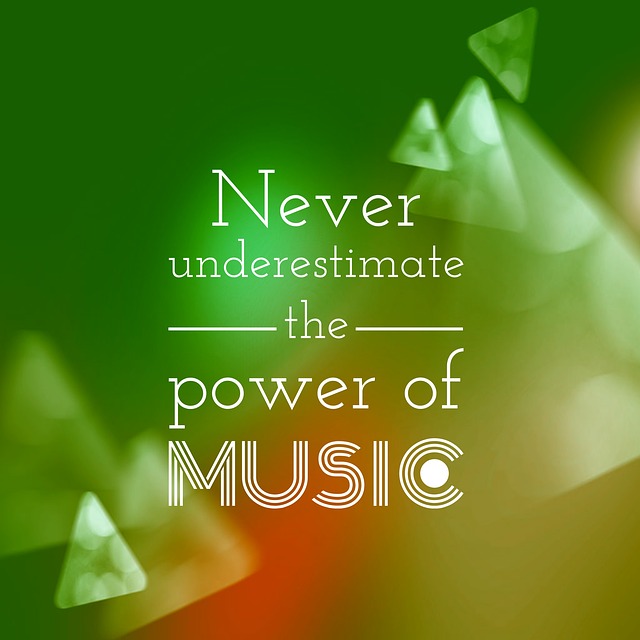 Those of you who had read my article#http://www.personapaper.com/article/31808-when-i-started-to-watch-hollywood-movies- know how I started seeing Hollywood movies. I used to listen to English music,known as ''pop Music', which included all the genres of songs. Many of the songs I could listen to only many many months from their release. And some only years later.

I was introduced to some singers by my brother,some by my cousins and most of them I found out by myself.Why I am talking about this now?For some days now I have been catching up with many of my favorite songs ,which I have been ignoring.These include both older music and newer ones.

Though some time I listen to music when played as a sort of background while working,I prefer to listen to them fully.I like listening to the voice of the singer,the lyrics,the mood and of course the instruments.So now I have been doing that.I find I still like most of the songs.

I have a number of songs saved on the computer,on CD S and on my phone. Dare I write about some more of my favorites here.I am not sure.These will not be reviews,just my taste in music.Let me see.

I listen to most of my music on Youtube and also on Jango.com .

I have a craze for downloading music and buying cds recklessly but never sit down and actually listen to it. The only time I do it is at christmas time or when there is party in my house.

So now that there are not much parties,you are waiting till Christmas to listen to the music?

It's always interesting to hear other people's views on things so let's hear about the type of music you like.

Music was always a major part of my life. I appreciate hearing your views.