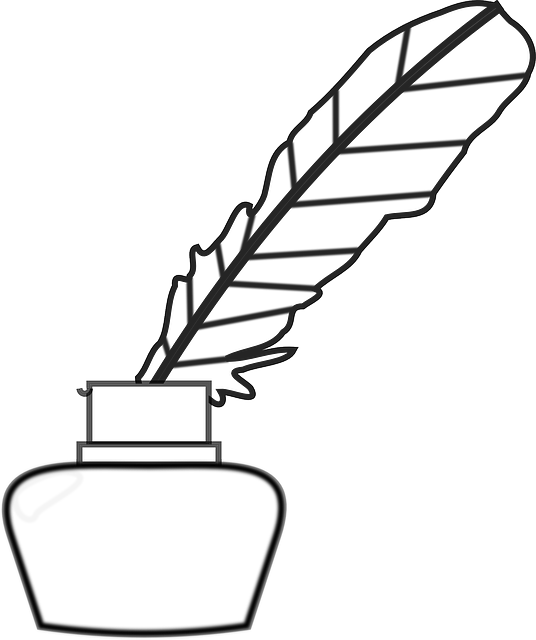 My latest book on writing, Keys to Great Writing (catchy title, right?) contains a section devoted to using verbs to animate writing. Author Stephen Wilbers offers a couple of blah examples and then passages from snippets of Hemingway and Fitzgerald’s The Great Gatsby which convey the same meaning but in more powerful and meaningful ways. He then offers this challenge:

Now, how can you, the real you, apply this lesson in your writing? How, for example, might your rewrite this sentence: “News of our boss’s departure affected all of us”? (p 53)

The door closed behind the boss’s secretary. The news of her departure was now official. We worker bees broke into song: the kids sang something with a chorus of “Call me maybe” punctuated with repetitions of “NOT!” An older group sang a rousing rendition of “Bohemian Rhapsody” with a few twists: “Mama mia, mama mia, mama mia, let her go—go—go—GO!”

But for those of us who had known her the longest, it was no contest. We burst forth in jolly peals of “Ding-dong the witch is dead.”

OK. So a little longer than a single sentence. How about: At the news of the boss’s departure, we burst into song.

Anyone else want to give it try?

Once we learned of the boss' departure, we uplifted our voices as joyfully as a band of angels belting out the "Hallelujah Chorus"!!

Aw, does everybody feel so happy that the boss is gone? Guess so.

An interesting read, thank you

The door slammed. We glanced at each other in silence, eyes wide, mouths slightly open, gawping, then someone giggled, stifling it quickly like naughty school kids, in case she returned to catch us. The giggling was infectious and soon the whole room was shaking with nervous, cathartic laughter. "She's gone, really gone," the junior said, "the boss has gone," then burst out into the song, "Gone for Good" and everyone joined in, even me.

Great starter. I remember a new boss being appointed some years ago and one of the senior people shouting, "Oh no!" because they knew of her. Thank goodness she didn't stay for long.

Thanks for your note.

Cute! No one is sad the boss is leaving? This must be making a couple bosses nervous.

The tyrant was leaving - finally! At least that's what the email announced. We'd had false alarms before, of course. Who can forget the Great Retirement Fiasco of '09? I reread the communique for the umpteenth time. It certainly did have the ring of legit to it. I let out a long, slow, breath of relief. Work had just become bearable for the first time since the late '90s.

[extract from 'The Devil Reads "Pravda"']

Mr. Siduri stopped by and added a true story from back in the day. One of his bosses picked an investor at the airport and brought him back to the campus for a meeting. By the time the meeting began, the boss was gone, leaving only a discolored place on the wall where his portrait had once hung.

Another true story: a friend of mine who managed a store had been getting grief from a district manager. He heard that the district manager was being transferred to Indiana. When he was at my place, he wanted to see a map to make sure Indiana was far enough away.

I've never heard of that. Some things are universal, though.

That's because I made it up. The next one would be 'The Devil Visits Prado'. Apparently someone already stole the title 'The Devil Wears Prada'.

-- from "I'll Have a Double in the Presidio"

Those first 3 sentences would make a great start to a poem.

Would I re-write it here in the comments or do you want it in one of my horribly-non-formatted posts?

LoudMan Please write it as you see fit.