This show is about 2 best friends who want to become popular, and in order to do that, they pretend to be fake lesbians.

Okay, I know this premise doesn't sound too exiciting, but trust me, it gets better. I thought this show was going to be the worst show ever.

Boy, was I wrong.

Amy and Karma are the main characters. Amy is more relaxed and doesn't care for popularity, but Karma wants to the "it" girl. And Karma wants to catch the attention of the popular boy, Liam Booker.

Karma convinces Amy to become a fake lesbians with her, in order to gain everyone's acceptance at their new school. This school isn't like every other high school. They students in it love weird and different. It's sort of like a "hipster" school, you could say.

I was not disappointed by this show at all. It is very cute and nice. It's only 20 minutes long per episode, without the commercials, and it airs on MTV.

And it has already been renewed for a 2nd season! :D The 2nd season will have 10 episodes. This season only had 8 episodes. :)

IMAGE CREDIT: ME (MADE BY ME)

What do you call it: Football or Soccer? 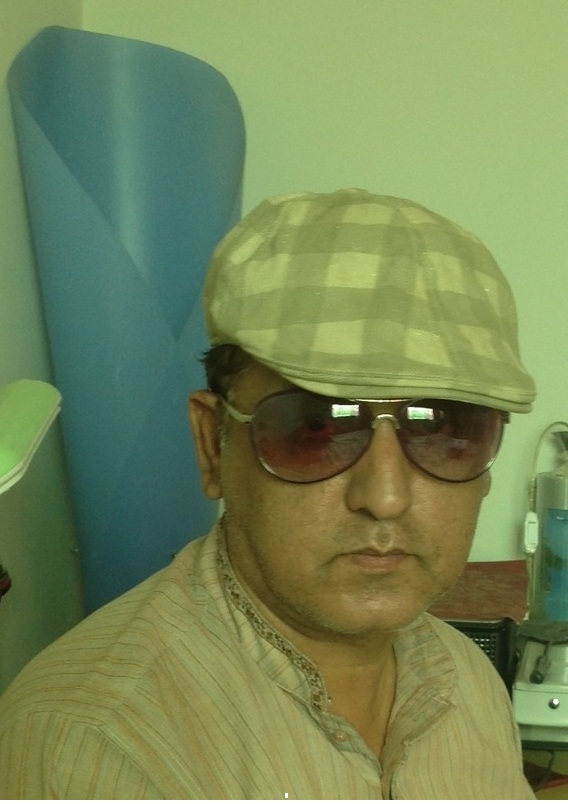 I just wanted to let you know you aren't allowed to comment on posts like, "nice post" and stuff. You have to give comments with meaning. Sorry :(

I'm loyal to this show every week. It really isn't the best show out there. And it definitely doesn't have the best acting. But I'm drawn into both Amy and Karma's crazy world! Lol. I felt bad for Amy on this latest episode :( 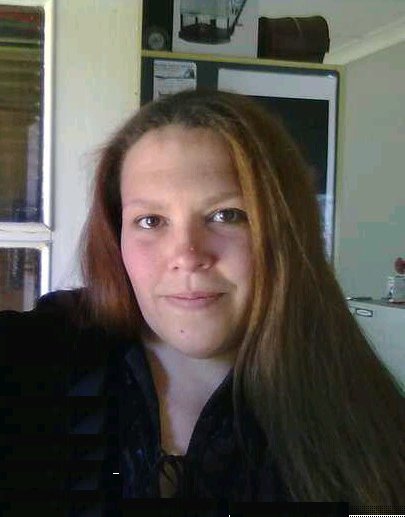 Please remember to include your image credit

Did I do it wrong? I'm really confused on how to do it. I wish we were allowed to edit our articles. That'd be nice. :(.

Oops, nevermind. I found out how to edit the articles. But how do I credit my images? I thought I did it right, but I guess not. Sorry.