Ghost Story Review: "Back from the Bourne" by the ever prolific anonymous 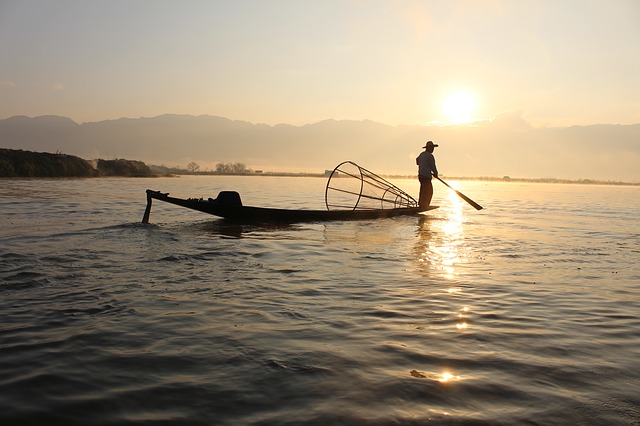 According to a letter published in the New York Sun in 1874 (what might have been called a “humbug” back in the day), Pocock Island is home to some 311 souls off the coast of Maine. The principal industry is fishing. One eccentric resident, John Newbegin, died some four years earlier after “an extended debauch,” a long lost weekend with the bottle. Since he had no family, his business, including part ownership of two fishing vessels, reverts to his business partner. His estate is never really probated, but a several upstanding citizens see him laid to rest properly enough.

The letter writer witnesses a séance performed by some yachtsmen stranded on the island. The medium is apparently something of a celebrity and is able to bring forth several spirits, the last of whom is John Newbegin who declares that he’s not going back into the great beyond. He stays on earth, leading life pretty much as before, except that he’s given up liquor. That last little bender was a doozy.

If I had to guess, I would say that this was funnier in the late 19 th century than in the early 21 st . It is cute, nevertheless, in a tongue-in-cheek, absurdist way. It is a curious piece, though, and I enjoyed it, but this will not produce any belly laughs.

Author: (the ever prolific) Anonymous

Yesterday’s review: “The Ghost of Miser Brimpson” by Eden Phillpott

An earlier version of this review appeared at another site. It has since removed from that site and is no longer visible there or anywhere else. It had been updated and expanded for its inclusion in PP.

To be honest, it sounds a little pointless, but I guess it's more of a lightly amusing diversion, as you have already pegged it.

Just a ghost who didn't want to go back, but was more comfortable on earth. Reminded me of my grandfather, when he was still around. There was a train derailment and chemical spill near where my grandparents lived and a evacuation was called. An uncle of mine who lived nearby went to his parents' place, figuring they hadn't heard about the evacuation. He told the authorities he had elderly parents and so on. When he got there, my grandmother packed a couple things. My grandfather said, "Nope. Not going anywhere." And didn't.

So many people like that, especially in flood and hurricane situations. Some of those people die, unfortunately. I hope your granddad was okay.

Oh, he was fine. Happily, no one was hurt in the derailment. The evacuation was a precaution. He'd worked for the railroad all his adult life and figured he'd gotten all his traveling in. Once he retired, he never left town, not even to visit family.