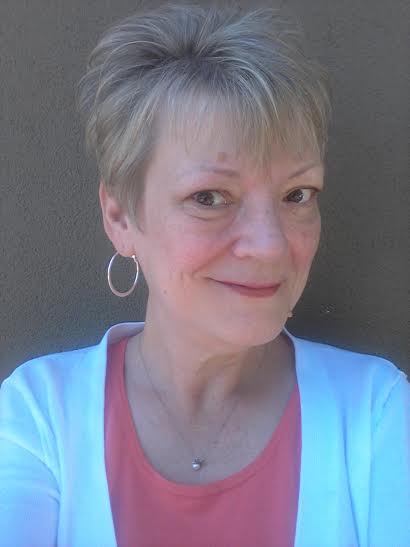 Rather than write an entry for each thing I did, and bore you all to death, I will list here, and catch up. I have some photos to share, once I get them uploaded. All I could manage was the "blue moon" that I shared earlier this morning.

Later, I will also write about the Creative Circle of Women meetup that I attended last night. It was started by an artist friend of mine, who I met about a year or so ago. She started the meetup to give women a chance to get together and simply "play" with art forms that do not require formal training. It is one of the things I love most about attending her studio!

So, in a nutshell, here was my day yesterday:

0910-1045 -- Appointment with my oncologist for a check-in, to share the results of my latest MRI/blood work from UWMC, and to get my monthly shot of Octreotide LAR, which controls symptoms. The MA who injected me was great, but hit a nerve or something, and in three years, was the most painful I have ever received. I will have a lump on my bum for awhile. Ouch!

1100 -- Stopped by the library to return several of the artist books I had checked out, and Season 1 of Scandal, which I watched all seven episodes in one sitting the other night. Also swung by the post office to mail something for RGD, while he is out on the open sea catching fish.

1430-1700 -- Talked to BB to find out about RN. They ended up doing a quintuple bypass on him and kept him "under" overnight to try to stabilize him. (I have heard nothing yet today).

Stopped by two Goodwill thrift stores, looking for one of those crock water dispensers you put the 3 or 5 gallon water jugs on. I found a wooden stand, like the one I have, that cost me $5.99, that sells new for $25 new. I did find a crock that looked like someone used it for a pot, but they wanted $14.99 for it. I did not get it. RGD mentioned that he was looking to buy one when he returns. He would pay the $100 or more for the set-up. I will look for it at bargain prices.

I also stopped for lunch at Popeyes, which was a mistake, as it did not set well with me (fried food). I will spare you the details.

1830-2100 -- Creative Circle of Women Meetup. It was great to see Nadine, the owner, again, and meet some new people. We simply did "arts and crafts" style of collage, with no rules. Mine looked pretty elementary, but it was fun. (Will share more later.)

2215 -- Got home and started to watch "The Good Wife," starring Julianna Margulies as Alicia Florrick. I have the first three of six seasons to get through in three weeks before they are due. I was only able to keep my eyes open through the pilot. I shall delve into the first season's episodes tonight and tomorrow.

That is it in a nutshell, though more than 2300 characters later, I would call this a big nut.

Not Well and Hope It Passes Quickly

Wow you got quite a bit done yesterday..

That average is gong down but you have to have some breathing room somewhere! Busy day.

Sounds like a full day and hope your friend is improving.

You have had quite a non-stop day. I hope RN will be okay.

Your Creative Circle of Women group sounds truly wonderful, being able to explore without any hangups about skill level.

You reall had a productive day. I wish I can also be that productive too

What a day I will say. Who is that young woman in that picture? Nice!!! Your days are busier than mine I guess. One day I might actually post a picture of this ugly mug of mine. Maybe I am not ready for the prime time players.

I need to write more about this. I am looking forward to more with them.

inertia4 Thanks...that is a nearly 60-yo woman I know.

Well, you don't look it. I am starting to show my age now. Sad I know. But I cannot stay looking 20 forever you know. LOL Nice!!!