"Missile Man of India" passed away! 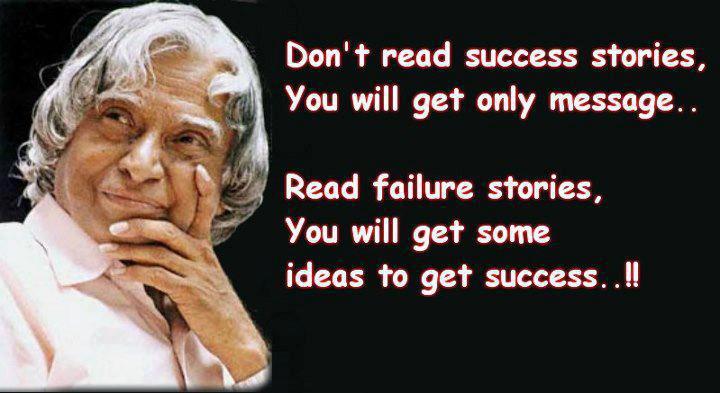 Dr. APJ Abdul Kalam, former President of India passed away, due to cardiac arrest,while delivering a lecture at Indian Institute of Management ,Shillong. He is otherwise known as the "Missile man of India" for his work on development of ballistic missile. He played an important role in India's nuclear test 'Pokhran 2' in 1998.
"Wings of Fire" his autobiography was published in English and translated to many indian languages
Born in a poor south indian family, he used to deliver newspaper to support his family. His interest in aeronautics made him an aeronautical engineer and later the cheif scientific advisor to prime minister.
Later when he became the president of India he made it his priority to meet people directly. He always loved to interact with students of India and deliver inspirational speech to them.
These are some of his inspiring quotes to the young minds:


"You have to dream
Before your dreams can come true"

He passed away doing what he loved most in his life, interacting with students. May His Soul RIP!

May his soul rest in peace

That is very sad. May he rest in peace and his family be comforted.