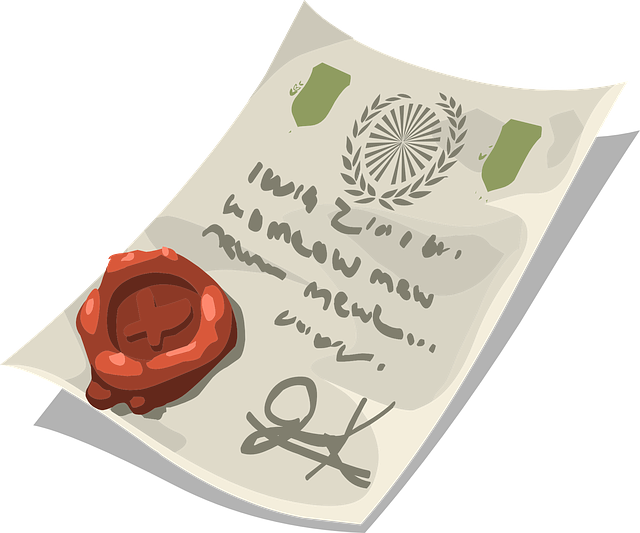 "I wish I had achieved something", the low voice came from the bed.

"What do you mean Grandpop?", little Eddie said, wriggling on the seat between his mother and his grandfather, looking at his great grandfather lying in the hospital bed.

"You're all talking about school and exams and jobs. I left school at 13, I didn't finish my education." Big Ed's voice was still quite strong, even at 95 years of age and his skin still had the healthy leathery look of a man who had spent most of his life outdoors. There was nothing specifically wrong with him, the doctor had said, he was just getting tired and his body was wearing out.

"But most people didn't stay at school in your day," Bill pointed out, resting his hands on the walking stick that his father, Big Ed had never needed to use.

"You always encouraged us to go on with our education," Carly said, ruffling little Eddie's hair, "That's why we're telling little Eddie here how pleased we are he got that certificate for his spelling test. And you have always been very good with your hands," she added, look at how you made that beautiful carved chest."

"And kept all those gardens so attractive," Bill added.

"But it isn't book learning," Big Ed said. "Nobody values physical work, you don't get certificates for that."

"You got that cup for 'Best Grandad' on Father's Day," Little Eddie said, pointing to the mug sitting on Big Ed's bedside table.

Big Ed smiled, "It's not quite the same," he said, "It isn't something I achieved through my own efforts to become the best. All dads and grandads get those cups or something like them." he closed his eyes as the bell for the end of visiting time came and Bill, Carly and little Eddie got up to go.

"Can we get grandpop a certificate?" Little Eddie asked as they walked out to the car, going slowly to keep pace with Bill on his walking stick.

"But what for?" Carly said. "He can't do any exams now, he doesn't have much time left."

"He's very old isn't he?" said Little Eddie, solemnly, beginning to realise that Grandpop might not be always be around. "Who will look after the garden now?" His mother ruffled his hair again and didn't answer.

In school next day, Little Eddie was so quiet that his teachers thought he was sickening for something until his art teacher asked what was wrong and he explained about the certificate and Grandpop in hospital and his mother saying that he didn't have much time left. "He's so old," said Little Eddie, "He hasn't time to do anything now and just being 'Best grandad' isn't the same."

"But he is very old," said his art teacher, "And not many people reach that age."

"Yes," agreed Little Eddie, "He always worked outside. He said that was why he was so healthy."

"Then that's what he was good at," said his teacher. "Let's have a look on the computer." They surfed for a while, then little Eddie enjoyed himself for once in art class making one of those certificates of competence. He couldn't wait until visiting time that night.

"Here you are, grandpop," little Eddie said as soon as they got through the ward door. He hardly noticed that grandpop was visibly more tired than the previous day. He handed over the rolled certificate, tied with a red ribbon his mother had found in her sewing basket. Carly helped Big Ed untie the ribbon and unroll the certificate. "It's something you have achieved grandpop and you're in the top one per cent. The computer said so, my teacher looked it up. And you did it because you work outside and have been so healthy, well, I think that's right," little Eddie finished uncertainly.

"For staying alive and healthy past the age of 90 years," the certificate read, "Only one per cent of the population reach this age". It had grandpop's name and date of birth and the date of presentation.

"Mum says she'll get you a frame tomorrow, so you can put it beside your bed."

Grandpop smiled, a real smile. "You all are my achievements," he said. "I know that now." The smile lasted as he fell asleep and the bell rang for the end of visiting time.

Little Eddie was still excited as he walked from the ward and didn't notice his mother, Carly and grandfather, Bill, talking quietly to the nurse on duty. They all smiled and the nurse nodded.

The next night at visiting time, two other people were waiting to see Grandpop, one with a big camera and one with a notebook. Little Eddie enjoyed having his photograph taken with Grandpop and the certificate. And the following night, Carly brought in the newspaper article with a whole section on all the gardens that Grandpop had tended over the years, including the big manor a couple of miles away. They had even included a photograph of Grandpop's carved wooden chest. "Look what it says, Grandpop," said little Eddie, as he stumbled a little over the headline on the centre pages of the local newspaper, "Local Man's Lifetime of Achievement. And they've even got a photograph of the certificate I made!"

Grandpop smiled broadly, the excitement buoying him up for a while. "It was all because of your certificate, young man," he said and fell asleep, clutching the newspaper in his hand.

Is this a story or an article?

That's sweet. I wish, though, that his achievements in caring for the garden and woodworking had been recognized more substantially. The ability to work with one's hands is something that is dwindling. Just a thought.

Yes, that's true. I will have a think about a slightly alternative ending. Thank you for giving me that idea.

You are, of course, more than welcome. Thanks for taking my comments in the spirit intended.

You have woven a very loving and heartwarming story. Thank you for sharing it with us.

msiduri and DWDavisRSL I have added a bit to the end, See what you think.

Yes, it's sad that we sometimes feel we need pieces of paper to prove to us that we are real!

It was lovely before, but I think you've added an extra special touch.

There was a elderly man who used to come into the pharmacy where I worked. He was always kind, but there seemed nothing remarkable about him. When he passed away, one of the pharmacists who was Vietnamese pointed out a section in a Vietnamese newspaper with his huge obituary with pictures of him and bonsai trees he carved plus community involvement and philanthropy. It just goes to show you, you never know about people.