Greek Myth: How to Save a Life by Being Adamant 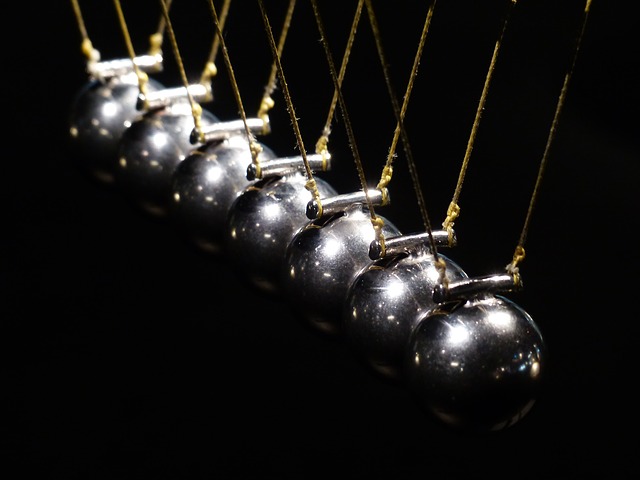 Adamanthea was a Greek nymph who hid the infant god Zeus from his baby-devouring father, Cronus. Because Cronus was the Lord of earth, sky and sea, the clever goddess realized she could only hide the infant Zeus if he was not in one of those realms.

So she suspended his cradle from the branch of a tree, putting him between the earth and sky. Thus she was able to hide the child god and nurture him, until he could grow strong enough to challenge his father.

What's in a Name?

The name Adamanthea is composed of adaman , meaning “unbreakable” or “untameable,” and thea , “goddess.” This Greek nymph is mostly forgotten by English speakers today, but we find the trace of her spirit in our word, “adamant.” Although this word is often associated with stubbornness and being wilful or inflexible, it also means constant and determined. Adamanthea would not waver in her mission to save Zeus, and because she would not give up his life was saved.

Adamant originally came into the English language as a reference to a very hard stone, or to a hypothetical “strongest” metal. Related words are adamantine – as in adamantine steel – and adamantium >, a fictional metal in the Marvel Universe that is associated with such characters as Wolverine, Captain America, Hercules, and Thor.

Learning to Be Adamant

Like the African goddess Oshun , Adamanthea can teach us a life lesson.

To be adamant can be seen in a less than attractive light: a person who insists, often on something unreasonable, and will not be moved. But we would do well to remember that the spirit of Adamanthea was to protect, and that her great power lay not in fighting with physical force, but in being able to escape the constraints of conventional thought .

Be adamant: think outside the box! When faced with a difficult challenge it helps to look at the situation from a new and unique viewpoint. Take a step to the left or the right of your usual perspective, and apply a little creativity to the problem. Often the people who are expert at problem solving simply refuse to be bound by the assumptions of those who have tried to surmount an obstacle, and failed. Their refusal to accept that a situation is impossible, and their ability to visualize a new way of doing things, places them in very high demand wherever they go in life.


Note: This content has been adapted from an original piece by the author, which has since been removed from Bubblews

Love that story! I have read a lot of the Greek and Roman myths but I didn't remember that one.

I can only think of being stubborn with this word adamant but it could have different meanings as is the case with so many other words. The word 'set' is believed to have 400 different meanings.
But your explanation makes sense.

I don't think it's very often included in collections of myths, Meg. But I love it because it teaches a positive lesson!

Really? 400 different meanings? I can certainly think of quite a few, but that number is astounding...

Enjoyable read! What an interesting way to show how thinking outside the box can have such rewarding consequences.

I wonder if the nursery rhyme 'Rock-a-bye Baby' has its roots in this story...could never understand why a baby would be in a tree...

...and then there was the British singer who decided to be Adam Ant.

I can't BELIEVE Ellis did not beat me to that one

I love the fact that you referenced the Marvel heroes. You are very well-rounded! I'm also impressed that the Marvel writers knew their Greek roots

AliCanary Adamant was also a manufacturer of urinals in the UK.....I just didn't want anyone suspecting me of hanging around public toilets...lol

I believe that may indeed be the source

Ah yes dictionaryDOTcom, the great aggregator of lexicons! They're really great at repeating the same definition several times over. Most of their definitions would be more appropriately called examples of word usage. I note that they counted two separate definitions for "set fire to the house" and "set the house on fire." All that shows is that when one uses a ditransitive verb in English, it's possible to compose a grammatically correct phrase when putting either of the two objects first.

Oxford Dictionaries online note three main definitions of "set," but supply roughly 35 variations. Not sure where the aggregator gets their figure from....

I know a LOT of gamers and comic book collectors, Ali! And yes, I did wonder if anyone would mention Adam Ant

I think I may have seen that brand here in Canada too...

Re: public toilets, perhaps the next post ought to be about "cottaging"

Hats off Ruby that you dug deep into what has been stated. I believe these guys.

What can I say, I'm a curious girl!