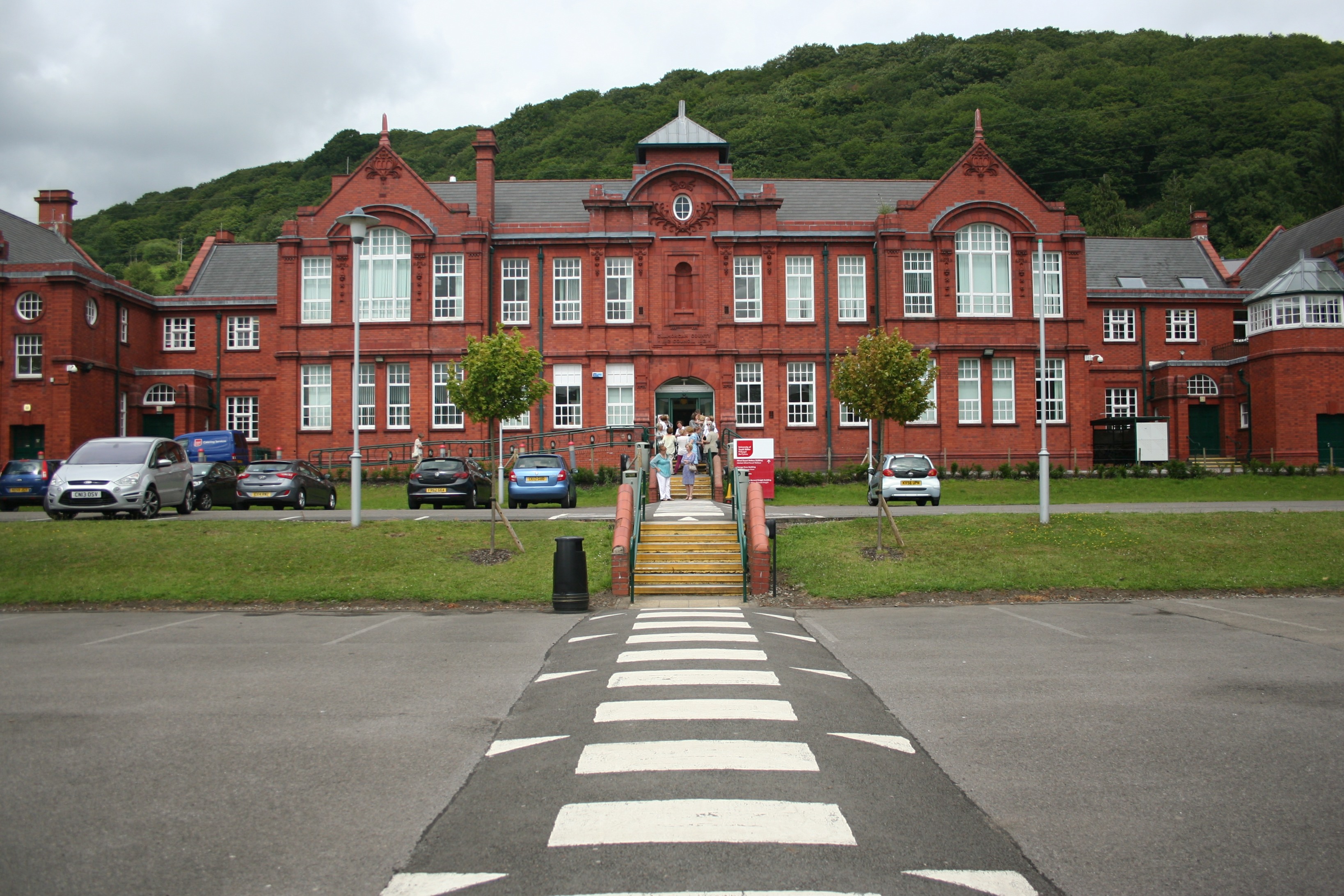 I was at an old school reunion recently, with the emphasis on"old". The original school was built in about 1913 and is no longer used as a school but as a campus for the local university, with various courses advertised, including one on forensic science! They never did that in my day.

The school is in South Wales and when I went, there were annexes in temporary buildings for science lessons. But since then, they have built on not only a new science block but a whole new building that is probably bigger than the original!

Some parts of the building have not changed at all and it seems like only yesterday I was there, whereas it is nearly 50 years since I last set foot in that building.

I have included three photos of the building at different times. 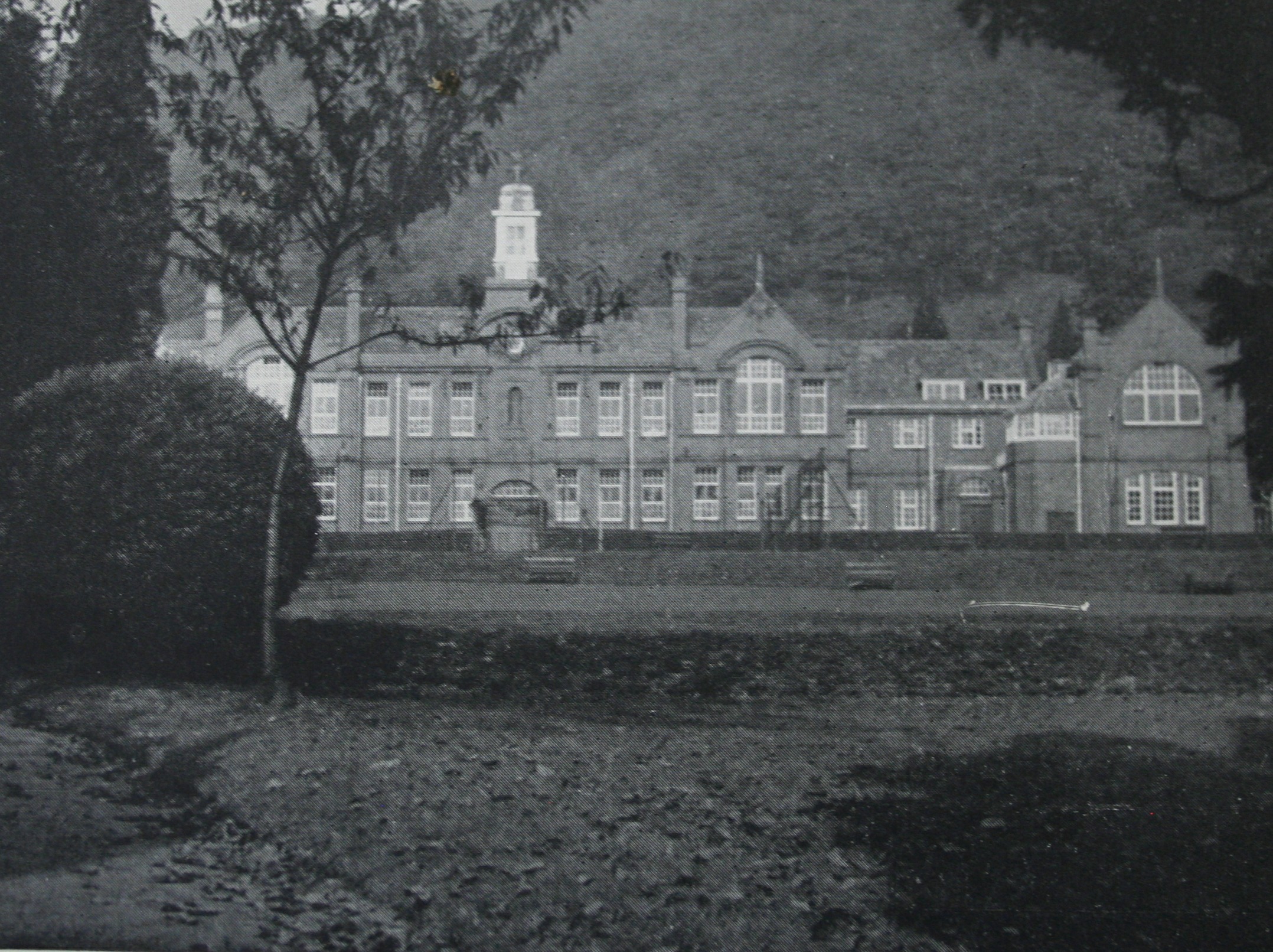 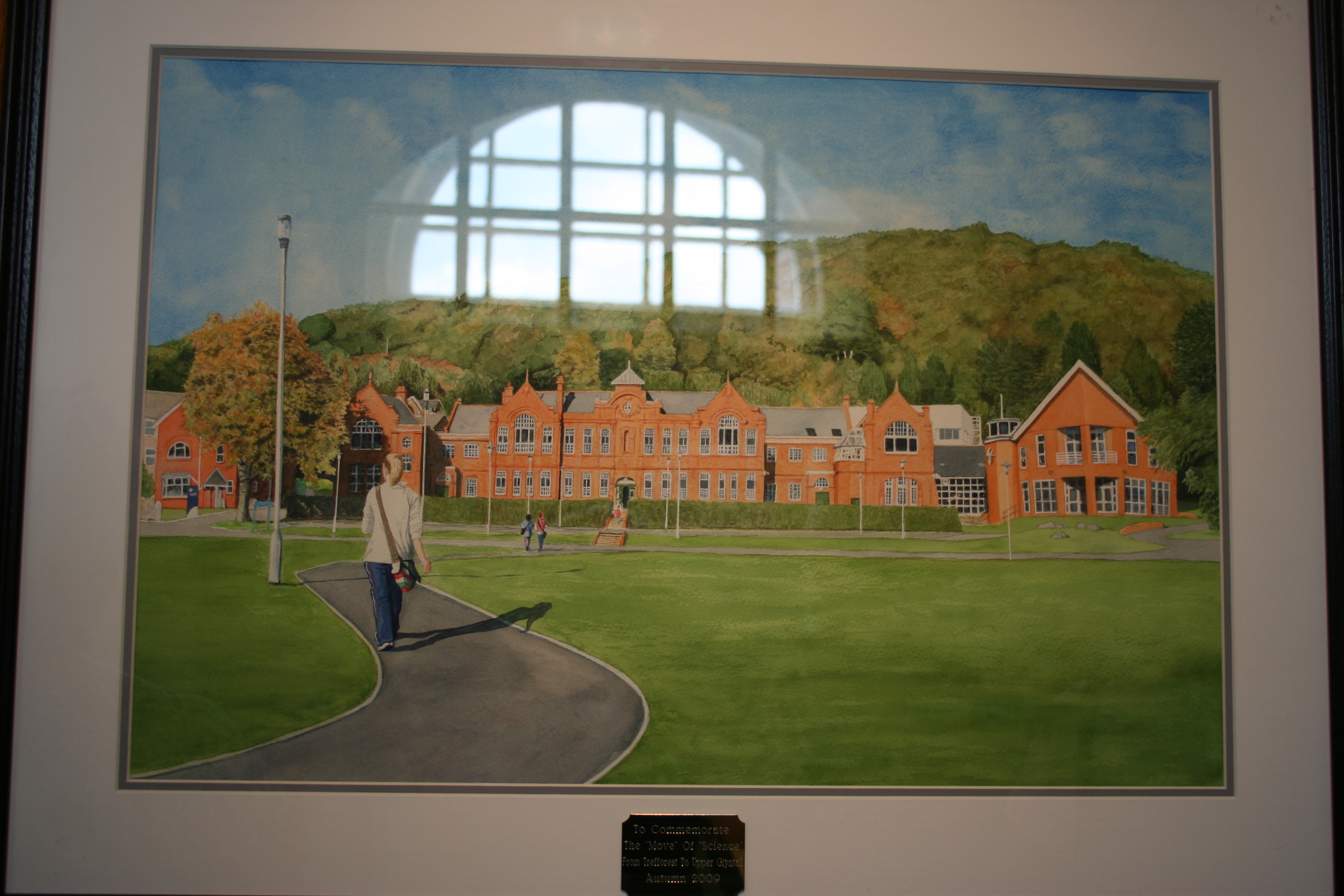 Didn't brush my hair for 3 days!

Seems like you had a good trip and visit. I don't have any huge desire to visit any of the schools that I went to.

Any place visited after - as you say - 50 odd years could be something to remember. The changes that take place could sometimes wipe off totally what was there originally. My school is a one and half hour ride and I have attended a few reunions there. I also have parties for classmates now and then and some of the other classmates also organise such get-togethers.
Did you meet many of your classmates?

It must have been quite an experience setting foot in the building again after all those years.

There were 25 people there. Some could not come because of illness and some, because the date did not suit them.

Yes, at some parts it was unchanged and it was like going back 50 years!

Thank you for sharing these. Beautiful pictures and memories.

Oh wow, I love it! Old buildings have so much character. My old elementary school got remade into apartments and my old junior high got knocked down, but at least my old high school is still in use!