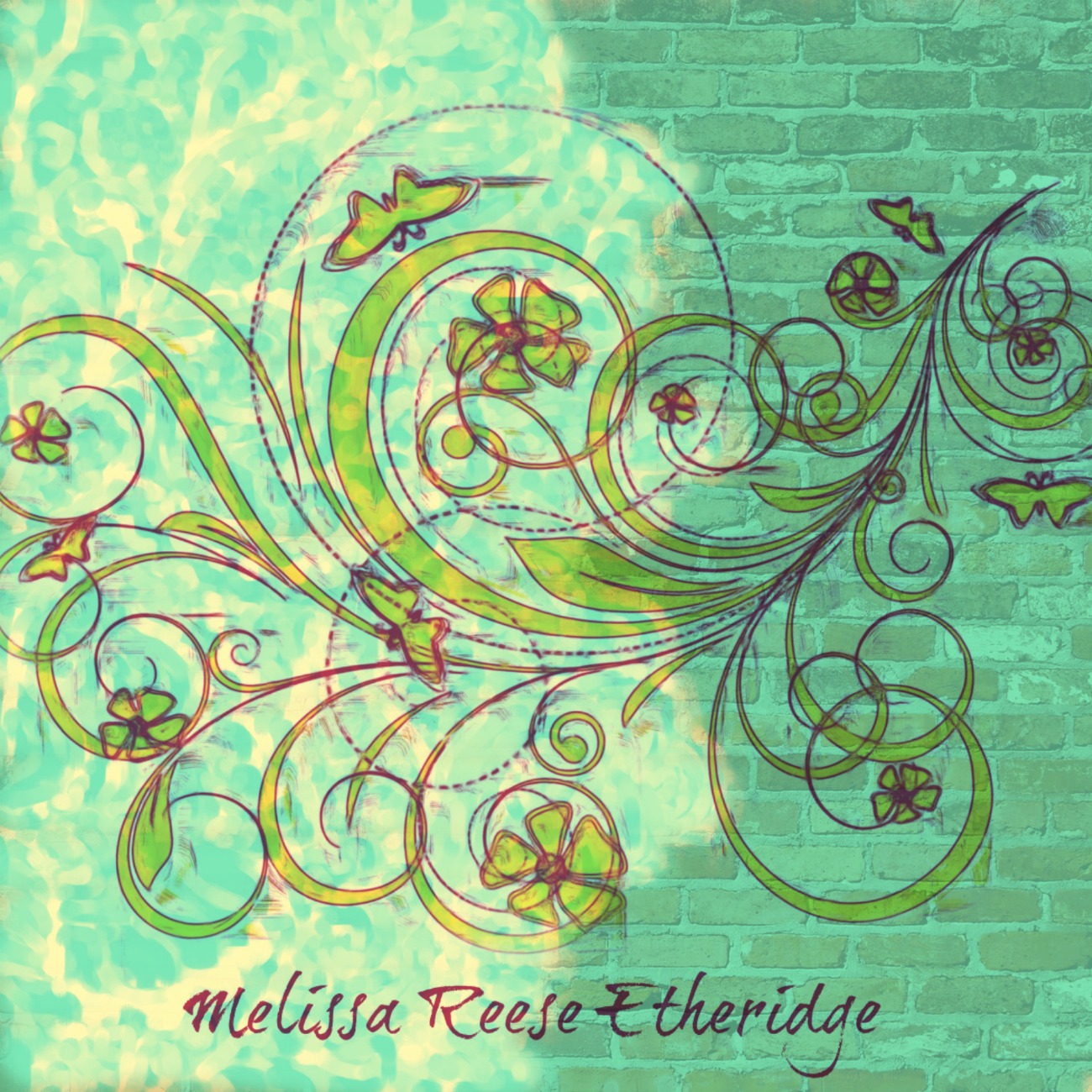 The news depresses me with tales of disasters, calamities, and myriad woes. In spite of those dire stories of misery, I do believe that humans are good. I do not subscribe to the notion of original sin. I leave that up to God’s pundits. I think that we are born with personality traits that do make us who we are, but I don’t think that there is such a thing as an evil gene.

People in science often ask another question. Are humans a result of nature or nurture? This debate is an old question that psychologists have asked for ages. What is it that influences us as people? Folks who are on the nature side believe that each person is the way that he is because of DNA. Nurture believers say that we became “me” because of the influences of those around us. Take intelligence. Is someone smart because he has high IQ or because he had a good education? How about homosexuality? Ooh! You didn’t see that one coming. I’m just going to throw the questions out there because it is part of nature vs. nurture debate.

Who started this debate? I am full of questions today. The controversy over nature vs. nurture began in 1869 by Francis Galton. He believed that personality traits were inherited. Charles Darwin was so intrigued by Galton’s thoughts that Darwin went on to research and wrote The Origin of the Species . Galton believed that the notion of nature assured the survival of a species.

There have been numerous twin studies that indicate that nature plays a greater role in our personalities than we once believed. Does this trump my thoughts on an evil gene? Do serial killers have individual genetic makeups that make them kill? Schizophrenia is a trait linked to our DNA. Infant shyness and introversion are two other personality traits related to DNA.

We inherit our hair and eye color from our parents. There is no doubt of that. Many diseases like Huntingdon’s are inherited. Because of this, we wonder if other traits like mental disorders are inherited. Psychologists agree that depression and attention deficits are inherited. So, could there be a serial killer or mass murderer gene? Are these horrid acts committed as a result of having some other mental disorder? If you believe in evolution, you are more likely to be a nativist. A nativist is someone who believes that we inherit our core personalities. Naturists are folks who like to go naked. Is that trait in our DNA? If you think we are born blank slates, then you would be an empiricist.

No matter what you believe on the subject of nature vs. nurture, it is controversial. This debate, like so many other debates in history, becomes one of the politics. There is also the question of sex and gender. Who is smarter? Men or women? I won’t go there. Is a lack of courage inherited?

In college, I learned Piaget’s Theory of Cognitive Development. Piaget put this theory forth in 1920 after observing children of different ages. His theory states that we are programmed as a species to go through stages of cognitive development. Piaget made many assumptions about children. Piaget said that children construct their knowledge through their experiences. Children learn on their own without the help of their parents or their teachers. That is reason enough to stop being the sage on the stage. I don’t think that we should throw the baby out with the bathwater on this one. He went on to say that children are intrinsically motivated to learn. I don’t believe that.

Scientists and researchers conducted these studies years ago. Are they still relevant today? Modern medical marvels keep everyone alive for much longer. Has technology changed evolution? Are we keeping the bad genes around? Should we let nature take its course in everything that we do? How are we as a society unwittingly changing our genetics?

Are people good? The Puritans believed that we are all just damned to hell and have no recourse but to scourge ourselves of our bad impulses. They believed that we were and are born with a naturally sinful nature. That theory sounds so archaic, but isn’t that what you might consider if you think that we are naturally who we are? I realize that I have raised more questions rather than answered them. Here is another question: What do you believe?

This text and all of the images belong to Melissa Reese Etheridge. You may use my ideas, but you must cite this source if you use any of the text as it is.

I think that it is a combination of both. We do get influenced by others and that is not in our DNA. Not on the surface. If serial killers have a defect, which I do believe, then they will most likely kill or torture. But the ways they do their evil bidding is learned from others. If one is considered a follower, then they have been influenced. But, on the flip side, there might be a genetic mutation that makes us want to follow others in whatever it might be. So I stand by that I believe people are good to a point. Everyone has a dark side. But not everyone shows it.

I think that by nature, people all have a good core. Unfortunately, they live life and are influenced by many outside ideas, people, etc. As I get older, I am less trusting and more cynical, but I still try to draw the good out of people.

I believe a lot is in our genes. If it was not selective breeding for temperament in animals would not make any difference and it does help

I still want to believe that there is always goodness in every one and they just forget it sometimes.

I don't think that anyone is all good or all bad - we all have the potential to be either, and over the course of time, we all choose to do things that fall on both sides of that line. Of course, the "line" is defined by what we have decided is either "good" or "bad", and that value judgment can be either one, depending on who you ask. Most of us would say that it's bad to kill another human being, but that gets much fuzzier when we qualify it - is it bad to kill another human being if it's to punish the person for killing someone else?

That assignment must be a popular one among teachers. I remember receiving that same assignment in a high school civics class. My teacher, at one point, had described pure communism as the assumption that all people are basically good, and want to work collectively for the good of the whole society, while theocracies were based on the assumption that all people are basically bad, and needed to be redeemed by religion. He then had the class discuss the plusses and minuses of both assumptions, both systems, and then assigned the essay so that everyone could express their opinion on it. High school graduation and many college classes later, I still think it's one of the better assignments I'd ever received from any of my teachers or professors - it made me examine what I believe, and why I believe it.

I believe in general the species of man is bad. We are the most destructive, cruel and warlike creatures on earth. Man is the animal that flies in the face of Mother Nature in altering her thus screwing up the environment. Sharks and gators kill to eat. Man kills for pleasure. It's a dim view of mankind but the evidence proving it escalates each day.

First off, I doubt if you've really read the Puritan writings. I'm a Calvinist who does believe in original sin. I also recently red that new studies show identical twins do have some differences in their DNA that may invalidate some of those twin studies. I don't have time to address all your questions, but I do believe children are born with a natural curiosity and do want to learn what they want to learn. Going to school often kills it because they aren't getting to learn the things they really want to learn.

The Puritans were a bunch of cheerless bastards. I think people have an infinite capacity for good or evil, but that most folks are too lazy to reach their full potential of either. I think most people want to be good, and think they are, but they are also selfish, which can get in the way. However, we are actually programmed to be selfish AND lazy by Nature, so we kind of need to overcome that. In the end, generally speaking, Nature and Nurture both win--some people just have "faulty wiring", but must people who receive love and support will be ready to give it.

I think people want to be seen as good, and I think that helps to make them good, but I think on the other side people can be encouraged to be bad.

This is a debate that I and a friend have been having for a decade now -- without conclusion yet.