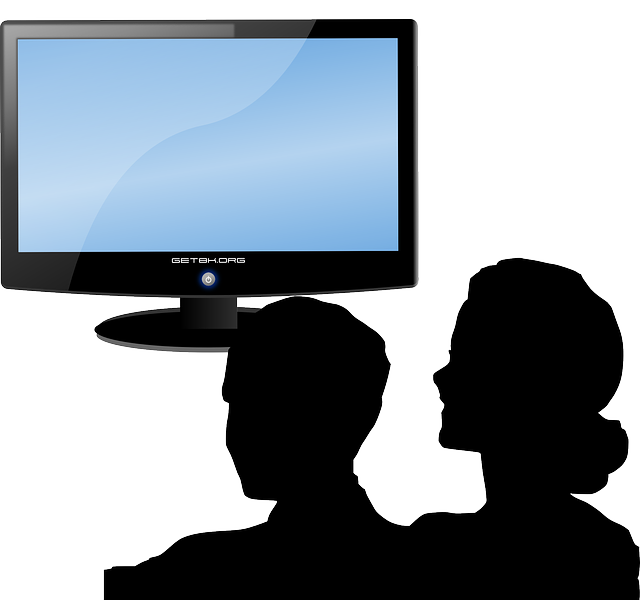 Author Fred Pearce opens his short article by noting what many may find striking, that is, that the birth rate in India has fallen dramatically recently to 2.5 children per woman of child-bearing age. Many Indians are still very poor. What, the author asks, can persuade poor people in developing countries to have fewer babies?

And it’s not just India. A deliberate attempt to get just such a message across through Mexican telenovelas correlated with a drop in birth rates and more women seeking contraceptives. The same with Brazil and some soap operas in Kenya.

“If indeed, women can be empowered and domestic violence deterred (as is claimed) by such a simple mechanism as soap operas, what’s the harm?” one might ask. While Pearce does allude to this, noting that Sabido, the group behind the messages in the Mexican telenovelas, has been accused of “crude social engineering,” there is a darker force here: convince me that I’m really acting of my own volition to better my life because that’s what you want me to do… On the other hand, if poor women are leading better lives, are better able to care for their children, there can’t be any losers.

According to the contributors’ notes, author Fred Pearce is a “longtime journalist and author in issues of environment and development.” He is the author of such books as The Coming Population Crash, When Rivers Run Dry, and The Landgrabbers. According to Wikipedia, his areas of expertise involve global environmental issues, (including water) and climate change.

That is interesting. The end justifies the means? Maybe.

I'm equivocating, I guess. I sure would't want to be treated like this, even if it were for my own good.

India does not need so many babies. It is already a very populous country.

I agree. And I'm sure many Indians would agree. While the article doesn't say the messages were places deliberately in soap operas in India the way they have been in other parts of the world, it raises an interesting question: is this sort of manipulation ethical?

That premise is an interesting one. I do see and understand how and why it could be true.

Yes, I could see it happening. I'm less comfortable with the ethics of soap operas as social engineering, even if it is for "their own good."

For years, Johnny Carson's "Tonight Show" was jokingly referred to as "birth control", because the time that it was on was often the same time that couples might have their "sexy time". The pull of the TV has been extremely powerful for quite some time now.

This is a really interesting question. Is it social engineering to promote consumerism by showing a lot of luxury items on a TV show, and then to play commercials offering the same items for sale? Is the approach in India or Mexico any worse than the messages we see in American or Canadian series that touch on things like young people smoking, women drinking coffee while pregnant, or any other cause that is seen as promoting positive change for society?

Ultimately, the women who watch these TV shows still have the same amount of choice they had before. But perhaps they can now see options they hadn't considered before. The bigger concern for me would be how their desire to downsize is met by their husbands, and whether any attempt has been made to ensure access to reproductive health options that will give women the power to act on their desires.

Yes, and in those dark days you couldn't hit "record" and come back later to watch it. Or sometimes, there are things more important than Johnny Carson.

I don't know why this stuck in my mind. I drink soy milk. It lasts longer unopened than cow's milk and I just like the taste of it better. On some show I was watching once, I noticed that the younger, hipper adult sister was pouring the same brand I used to buy (it went the way of the dodo) on her cereal. I recognized all the emotional triggers it pulled: "Hey, younger hipper sister likes the stuff, too." But damned if I didn't feel them anyway.

The article mention only that these types of programs correlate to the empowerment of women and to declining rates of domestic abuse. My hesitation is that rates of domestic abuse are rather fuzzy things anyway. So much goes unreported. What might be considered abuse in one context is not in another and so on.

As to the issue of promoting consumerism, it's a little different because they're not pretending that "it's for your own good." Public service announcements that are up front about what they're doing and saying are also not leading. A different issue might be overkill.

I can certainly relate to responding to the triggers emotionally, even though intellectually I know what's going on! And I guess ultimately we'd want all people to be educated enough to be able to make that same recognition of what's happening, before deciding whether to act on a show's message. I'd be more interested in whether that sort of education was being carried out in conjunction with the TV show.

If the group producing or funding the shows is working to educate people, it shows an effort to empower rather than to brainwash. I must say I can't say the same for the conservative religious groups who hand out "educational" colouring books in schools or go around telling people in developing countries they should be afraid to use condoms...

Afraid to use condoms? That's just... the polite work is "misinformation."

Just going by the information in the article, those who loaded the soap operas were doing it with the best intentions, with the idea of empowering women by "talking" them into having smaller families.