As They Continue to Stack Up 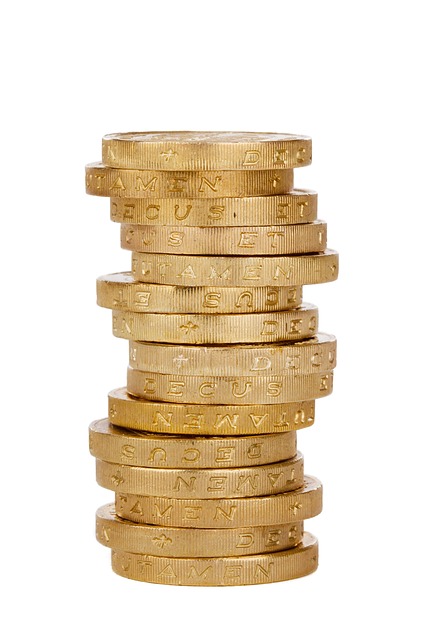 It was 27 hours ago that I followed valmnz 's lead and challenged myself with a Crazy Race for Coins Challenge . I originally set a 39-hour goal of 8700 total coins, needing 89 coins to reach it. Only nine hours later, I surpassed that with 8709 coins, earning 98 coins in only 9 hours.

I set a new goal with my Taking Another Plunge article, setting a 30-hour goal to reach 8900 coins by earning 191 coins.

With only 12 hours to go to my midnight deadline, I have 8820 coins in the bank, having earned 111 coins in the last 18 hours, valued at $13.23 and am two-thirds of the way to reaching my first payout. I have written eight small pieces, reaching 61 unique views. I have posted many on Twitter, though not all. I think that I will certainly make the 8900 mark by midnight, though I doubt that I can get to the 9000 mark by midnight.

It is nice to watch the coins beginning to stack up.

Good Morning, Will You Cook Some Breakfast for Me?

Do It Out of Love, Not Obligation

I love these challenges! It really gives me the drive to push myself more to write and more importantly, interact with people here! Well done

Thank you, Louemham ! I am only in challenge with myself, though I can blame this one on valmnz ! LOL

I may not manage that, but I may as well try 😃

I tweeted and shared your article on G+ so as to try and help you reach your goal. May your coins continue to stack up.

That is great that you have made so many. I am hoping you make it

Why, thank you. That was kind of you.

I think that we can all make that, if we want to. Or half that. We just have to get more consistent, and we can make PP a smokin' site!

You are really up for the challenge! Its good reading post like this. It is very encouraging.

I'm glad you are enjoying the challenge. I hope you reach your goal.

We all need to encourage one another, cheri . It's the only way we make it somedays.

I am getting into a rhythm in keeping up with the notifications. When I am back at work, I don't know if I can. But doing it now.