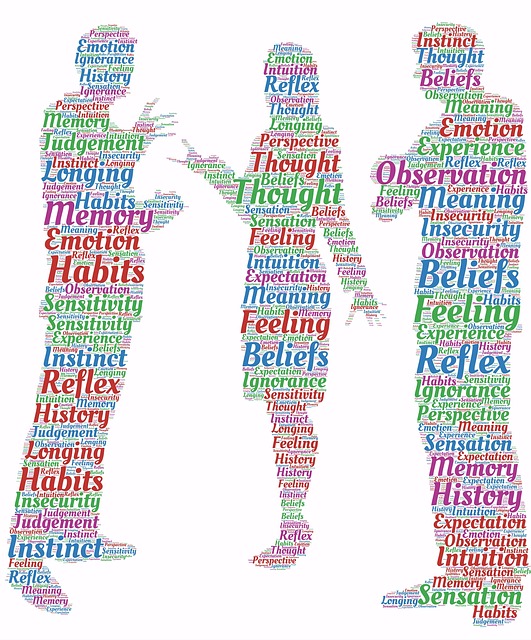 Someone very close to me has been going through tough times at work lately, and the situation has escalated in recent weeks to the point where the words “hostile work environment” are coming to mind. It's a complicated scenario involving multiple players – workers and management, local staff and corporate – and I think it's pretty safe to say that nobody is happy with the current situation.

Talking Through the Pain

One thing that people have noticed about me is that when something is wrong, I won't drop it. I have learned from years of getting hurt that there's no point in trying to keep the peace, and that I gain nothing from suffering in silence. I am not doing myself or anyone else any favours if I help cover up the dirty little secrets – or if I pat someone's back and tell them there was nothing they could do, when it's plan to see there were alternatives that even now might be available.

Sometimes people bristle at the things I say, no matter how politely I word them. They aren't easy things to talk about, and obviously if there's a problem things aren't exactly rosy behind the scenes.

But what I've found is that talking through the pain, the anger, and the disappointment often helps people to see eye to eye once more. And my loved one's experiences lately have backed that up. Talking to a person in a position of authority – frankly, unashamed of his frustration and his fears for the future – helped him to let go of a great deal of stress. He is at peace now, despite the fact that the troubled times are not yet over. He can look the other person in the eye, he knows that person is doing the very best he can, and they are now able to work together to address some of his concerns.

But confrontation can be the way to resolve tensions. So don't assume that the person who speaks up is just trying to stir up trouble. They may actually have a lot more empathy for you than you give them credit for.

I truly believe that you and I may be cut from similar cloth, Ruby3881 . I don't know if you are as misunderstood as I am, or if it is my charming personality that gets me into the deep doo-doo I always seem to be in. LOL

It depends on the type of pain and the situation. What you are describing is a 'social' situation, where 'suffering in silence' is unlikely to result in changes which lessen the 'pain' inherent to the situation. While I have a 'confrontational' style, one has to bear in mind that it is not always the 'best' option and, these days, is not often understood. However, at some point, you either have to accept that things aren't going to change or accept that confrontation is going to result in some form of change and then 'accept' which option seems best.

I admire that you can do this. I can on a personal level, but not so good in the wider world.

I know very few people who can bring up these tough subjects in a way that leads to solutions. And I am not one of them.

I think it really is best if people can talk through things. Even if they have to fight it out I think its better to get it all out in the open then bottle it up. I tend to bottle things and it eats me up.

Well spoken. I have spent most of my life trying to avoid confrontations, and it probably wasn't wise.

Facebook is not the best place to complain, please complain to GOD. TQ!