Do you enjoy a visit to the theatre? 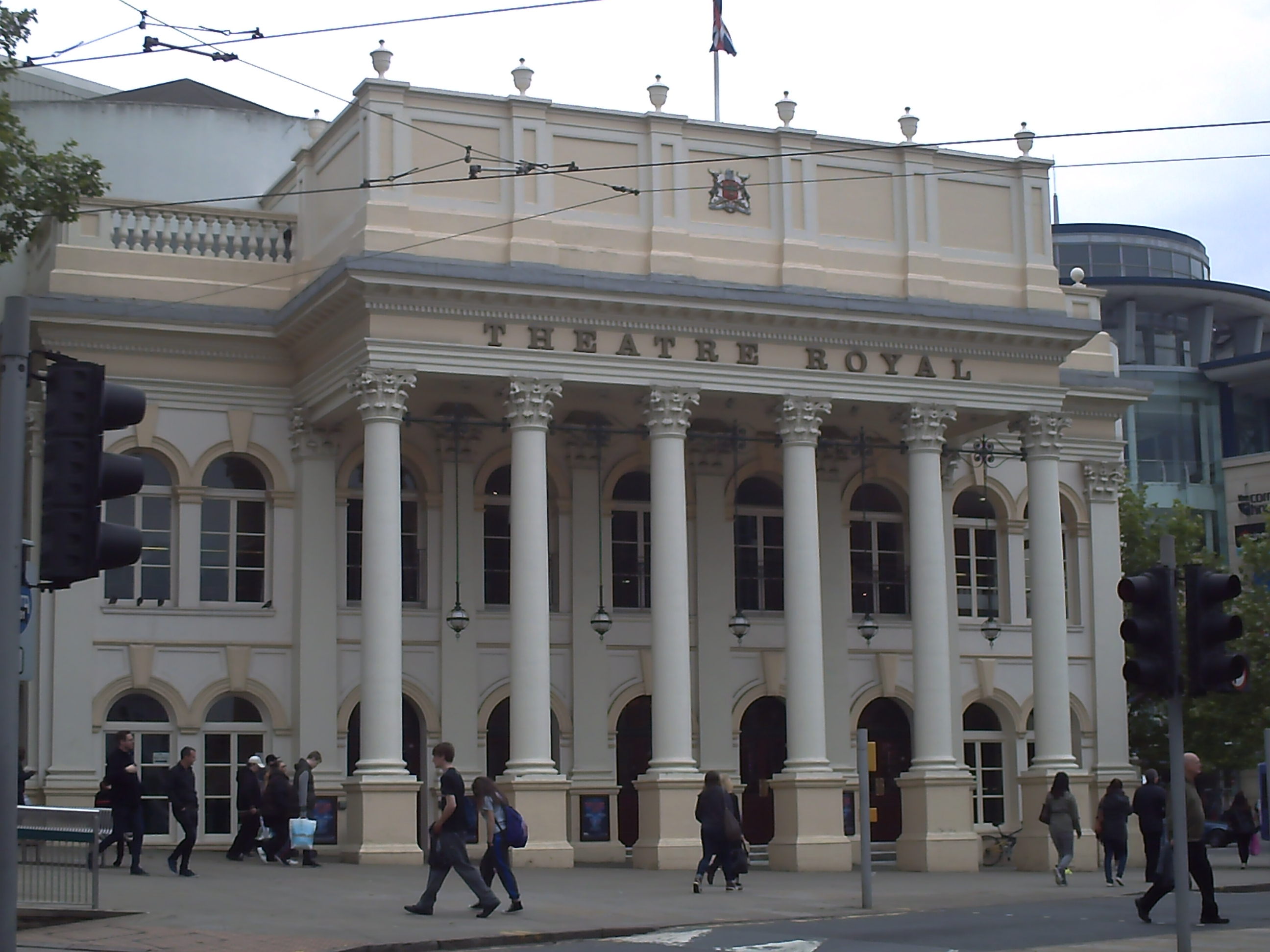 The picture accompanying this article is of Theatre Royal, Nottingham, East Midlands UK. It's in the city centre of Nottingham and can be reached via tram or bus links.

Browsing what's on at the theatre over the summer and I see 'East is East' is on. My first thought is, 'will it be as good as the film' but on further consideration I remember visiting the theatre is not the same experience as watching a film. I also notice Pauline Mclynn is in it so I conclude it will probably rather good. She has played many different characters and I remember her fondly in Father Ted TV programmes. I absolutely adore her.

There is also 'Room on the Broom' scheduled. This is a story I used to read with my children many times when they were younger. I'd love to go and see that with them, but I doubt they would hardly appreciate being dragged along to watch it as it's graded as for 3+ age group, hee hee.

Another theatre I've taken my children to regularly is on the University of Nottingham campus. It's a lot easier to get to as is on the outskirts of Nottingham, has a car park for one thing and a play area, so they could play before and after the show.

Image Credit » Picture my own of Theatre Royal, Nottingham, UK

Singing in the rain

I miss visiting theaters. It has been such a very long time.

I love theater and you should go and see East is East, what a bitter sweet sad funny film that was. The best bit for me was the flying vagina LOL

One of the things I love most about theater is the excitement when the orchestra is tuning up and then the house lights dim, it gets me everytime.

I love theatre -- plays, operas -- everything that has to do with live performances :)

I always enjoy the "Father Ted" episodes. The humor is so corny. "Keeping up Appearances" is one of my favorites.

Is there not a theatre around near to you then, so you can't visit one any more? I am sorry you don't go and miss it.

Yes it is an exciting experience, and I may well go to that show.

Oooh Father Ted, when Mrs Doyle just went on and on and on with her cups of tea! Yes, nothing like a good old bit of corn, tee hee.