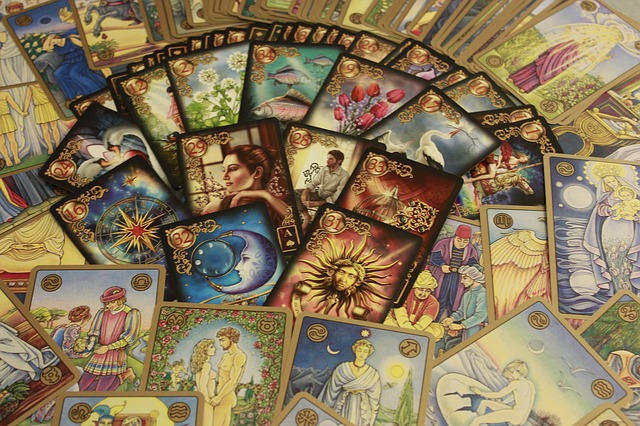 Stumbled across an interesting blog post about two real life people that have always intrigued me:

If you responded affirmative to both questions, then you're ahead of me.

Definitely sounds like my kind of TV show though! 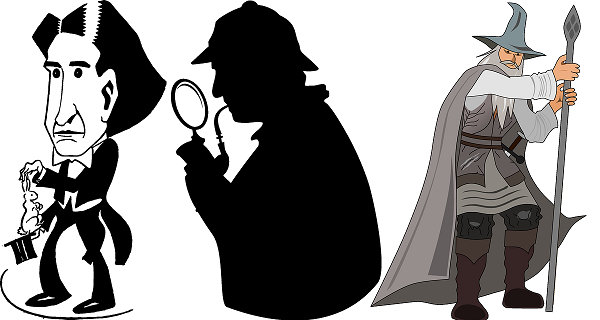 Had heard that Ian McKellen (played the wizard “Gandalf” in the “Lord of the Rings” trilogy) was going to be cast to play an elderly Sherlock Holmes. The latest brew haha is that the Doyle Estate is suing over copyright violations. Found two links of interest pertaining to that entertainment news.

◊ Mr Holmes and the strange case of the alleged copyright infringement | guardian.com

Need to keep up with this!

Fascinating read on how the friendship between Houdini and Doyle dissolved.

The clash between the champions of scientific skepticism and supernaturalism.

This Scream and Shout is About Something Sweet

As they say "Truth can be stranger than fiction' :) I would never have put these two characters together! I also would love to see the Show when it is released !

They had a falling out, IIRC, because Doyle got into spiritualism and Houdini would have none of it. I believe it was Doyle's wife who was thought to have contacted Houdini's mother through automatic writing. She used crosses on all her automatic writing. Houdini made the observation that his mother, the wife of a rabbi, who not have written crosses on a letter to him. This is off the top of my head. I have gotten some of the details wrong. But it's quite sad.

So true that truth is stranger than fiction. I never paired the two of them either!

Well here's the bottom line. If you and your friend have a fallout that breaks your friendship – it was probably a matter that involved a mother or a wife. In this case, it was both! When it comes to the most important women in a man's life, make the wrong move or say the wrong thing, and it will come to blows!

hen I was a young girl my mother used to read Doyle to me. She loved to read and instilled that in me. I look forward to checking the new Fox show out.

I always found Houdini a very interesting person. I'm sorry he never found a way to communicate with his wife after he died.

Looking froward to the new show as well. It was Houdini's mother, not his wife, that he was told could be reached from the other world. Doyle's wife was supposed to assist him, as she claimed she was a"spiritualist medium". When that didn't happen it caused the fallout between the friends.

Ah, yes. I almost get fouled up on facts it seems. Which friends?

Harry Houdini and Arthur Conan Doyle were friends until ...

Yes, that was mentioned in the piece.