Yesterday was my daughters third birthday but we ended up having the party today. I was a little nervous since my Mother in Law and Sister in Law usually like to cause issues but surprisingly they were pretty good today. Everything pretty much went off without a hitch. I expected two people wouldn't make it and was pleasantly surprised when they both showed up.

Because of one person who was there, I figured my daughters godfather might not make it to the party but since he loves her so much him and his mother both showed up which pretty much made my daughters day. Her godmother was also able to make it this time as was a friend of mine I hadn't expected to see.

All in all, it was a tiring but pretty good day.

Happy Birthday to my beautiful girl

Happy birthday to her. It is really tiring celebrating birthdays especially if you have to prepare something at home. 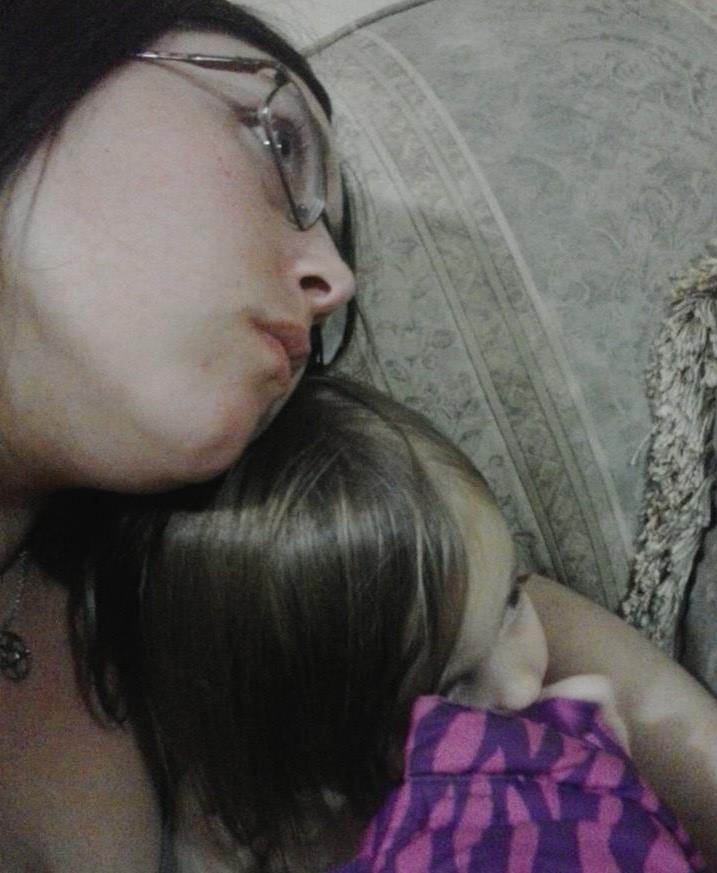 It was actually at my dads house but I did try to help my step mom with the set up.