The Protests, The Riots, and Increased Violence in St. Louis 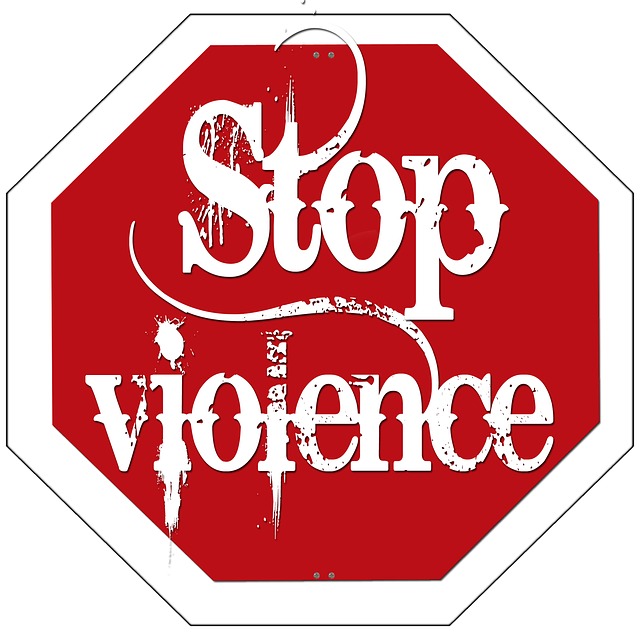 I live very near Ferguson, Missouri where Mike Brown was killed last August. I live only 8 miles away from the spot where he died after being shot during a confrontation with Officer Darren Wilson, to be exact. I spent quite a few days and nights standing outside the Ferguson Police Department. Many of those times it was just a small group of others and myself - shivering in the cold November weather. Sometimes we'd have enough money to power a generator and kerosene heater but that was a rarity. I'm going to say this truthfully, my friends and I truly believed that people would remain peaceful when the grand jury announcement was made. A large group of us had made safety plans - what to do in case police became aggressive (which was a concern but we thought things were going to be handled pretty well), how to handle any protesters who started trouble, etc.

There had been in depth discussions with the St. Louis County police about plans for that night. Everyone basically knew that the grand jury was going to announce a no indictment, though we couldn't come right out and say it. Despite some definite animosity, some ground rules were discussed and laid down. Even St. Louis County Police Chief Belmar was caught off the record saying he didn't believe the reaction to the grand jury announcement "was going to be that bad". Instead, around 1am the morning after the announcement he was giving an official statement saying how the night had "exceeded his worst nightmares". On the ground that night, my friends who were involved in the peaceful preparations and planning were forced to flee within the first 30 minutes of the announcement as the violence erupted out of control. (I was going out of town early the next morning and decided not to head to the police dept. site but coordinate things remotely that night).

Today, 6 months after the grand jury announcement, Ferguson is partially in ruin. West Florissant looks like Skid Row in LA, and in other areas of the city many stores are closing. And truthfully...my community 8 miles away is suffering as well. Before the death of Mike Brown, the protests, and the riots - my community was a pretty quiet residential area. There was some problem with burglaries during daytime when people were at work, and stealing from the gas stations - but nothing violent. Since November, violent crime has increased steadily. My community is now at the point where there is a murder at least once a week. In fact, this week we are already at 2. Monday night a teenager was randomly shot and killed just blocks from my house. Last night, a man was shot just a little farther away. Last week, a body was found laying in the street a mile from my house. This...in a community that didn't have a murder for over 5 years.

It is not just my community experiencing this! The entire St. Louis Metro area has seen a huge uptick in violent crime. Activists here in St. Louis are not working to restore this city to a place where it can move forward towards equality and peace. The disruptive demonstrations are only serving to breed more and more hatred between races and people in general. The hatred being fueled in the city is being shown in the increase in violent crime. Until actions are taken to stop the disruptive demonstrations, and people promoting peace and unity take over the helm of the protest movement, the violence in St. Louis is only going to continue to spiral out of control.

The Worst Night of My Life

It happens so many times and in so many different places. An "event" is used as a trigger and emotions fired up, not necessarily for the original reason.

I'm sorry this is happening but it is interesting to read a first hand account of what is going on. It is strange how one tragedy can turn a whole community upside down.

That's a terrible increase in violence. Is it possible to move away or do you think things might settle down, ever?

That's why the businesses and people in Thailand welcome military government instead of democracy. At least the army stops the riots and protests that shut down the country for days.

It took awhile for things to settle down and recover in L.A. after Rodney King - at which point local residents were as ticked at the Government as with the protesters. Business owners had been successfully 'defending' their property (home and business) until the National Guard ordered them out as they were now there. Naturally, given that they were there to protect the public, not private concerns, the businesses were then allowed to be looted and burned. It's a vicious cycle where police 'back off' either from orders or concern over being perceived as 'going too far.' This simply encourages the 'bad element.'

What a scary thing to have to be so close to, but the first-hand account of what is going on is interesting to read.