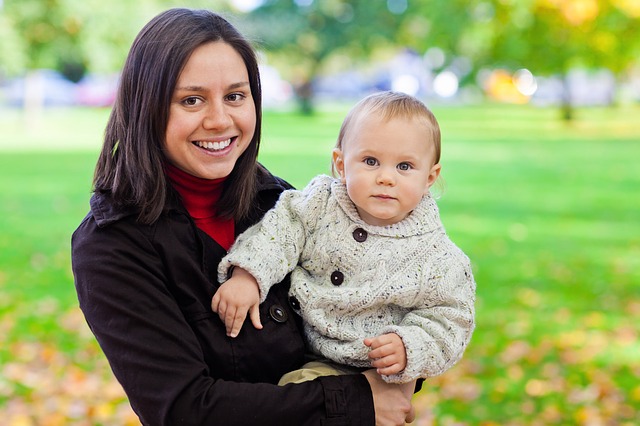 Some people think the world, or rather the Government owes them a living and they aren't shy about letting people know their views. Just like this shameless mother on welfare benefits from the UK Government.

Mother of two children Stephanie Cocker says she can't work because she will have no life for herself and she is unable to handle both a job and childcare. Stephanie claims she might get a part-job when both her children are in school.

This woman really annoys me, its people like her that make the Government think they need to be tough on people claiming benefits. I'm a single mother and I'm looking for work, Yes it will be tough to work and be a parent but that is exactly what millions of people do every day and why should this woman be any different.

Why Are Some People So Scared Of Growing Old?

She's concerned about having no life? Seriously? When you bring a child into the world, that baby becomes priority 1 . You kind of need to make a living to take care of yourself and your child. How dare she take advantage of the system.

I think that is a kind of woman and mom who is selfish and greedy enough! Motherhood is something that most of the "normal and sacrificial mom " will say that being a mom is the wonderful time of their lives that they can never trade their kids for any luxury, and that they will do everything they can to make their kids life comfortably and with dignity. I learned that from my mom. She does not want to depend on anything but she want to become better and strong mom to feed her family.

I agree with you! That is why God says don't help poor just because they are poor. We should always think that our help makes the people better not lazy and spoiled brats!

There are selfish people everywhere who take advantage of the system. A number of years ago there was a woman in the province of Ontario in Canada who was on government benefits. She had six kids and still managed to use her benefits to buy the family a house. After the provincial government introduced cutbacks she reportedly said "I wouldn't have had the sixth child if I had known these cutbacks were going to happen". I personally knew a woman who used her government child assistance money to take a vacation, and left her two children behind with her father.

She has a child and she thinks she can still have the same sort of life as before? Her priority is clearly in the wrong place. Her priority should be her kids and making sure that they have what they need. As a parent, you sometimes have to do whatever you can to ensure that. I'm not saying it's easy working full-time and raising kids, and I'm not saying that you shouldn't go out with friends once in a while, but as a parent you do need to make sacrifices for your kids.