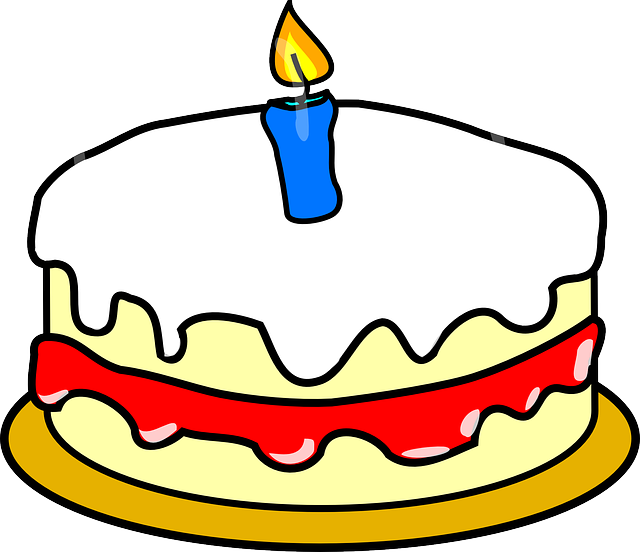 This month marks Persona Paper's first anniversary of becoming an operating writing site. A peep at the Members list reveals that Ashley, the founder, created the site last April, but MaeLou and elitecodex , the current admins joined in early May, and the first non-admin member joined soon after. (I joined in June, so if Will and Heather are as old as dirt, then I am almost as old as dirt!)

This site has had trials and tribulations--the loss of Google AdSense resulted in a lower pay rate and the subsequent departure of a lot of writers who had come to make easy money, but many of us remained to support the site because we appreciated the honesty and integrity of the admins and enjoyed the sense of community. Now that it is pretty obvious that there's no "easy money" anywhere , Persona Paper continues to be a great site for writing about a variety of topics and for making like-minded friends. I love that the membership is international, allowing me to learn about people in other countries and what daily life is like there.

Persona Paper is still a fairly new site by some standards, but it is now old enough to be considered established, in my opinion. It has grown to over 1400 members currently, although that number would be much higher if their standards were low--several accounts have been deleted for plagiarism or spinning, and many many more were never approved because the writing was not up to standard. So for all of you who have made it in, you can be assured that you are writers of quality and that you will meet similarly talented folks here. As it is, the members who are here have produced well over 30,000 articles. That's incredible!

Here's hoping that Persona Paper will enjoy many more birthdays to come!

The Eastern Red-Spotted Newt, from the Water to Land and Back to the Water

Well, that is great. Happy Birthday to this site. May it have many good years ahead!

30,000 articles? Okay, that's impressive, considering that there's only around 1400 active members. ("Only" being relative, of course. If we ever had a meet-and-greet and everyone showed up, we'd need a big gathering place to accommodate us all.)

As you say ''Happy Birthday to Persona Paper'' .You are one of the oldest members.I joined only in December.

Well, Happy Birthday! I really enjoy writing here. It's a good place to be, in my opinion.

Happy Birthday PP ! Maybe Google Adsense will come back one day, who knows as things change all the time. I really appreciate the clear, easy use of this site and am finding the global community is very friendly. Hope for many returns.

I thought you were going to say that today was Persona Paper's birthday, I was quite excited since its my birthday too. How great would it be to share a birthday with my favourite site?

Happy Birthday to this place. I hope it continues for a long time also

Well that is good. Happy first anniversary to PersonaPaper. So it meas when I joined last November 2014, it was only half a year operational then.

Mazel tov! Happy birthday Persona Paper! Many, many more! Thanks for the honesty and the quality! 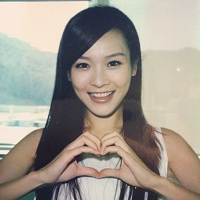 Happy Birthday to Persona Paper! I had no idea that they were already 1 years old.

Happy Birthday to you, too! Yep, we're the Dirt Sisters

Persona Paper went live on 15th April 2014. I joined in July that year when the site had just over 600 members. PP's journey has been a rollercoaster of good and bad but it is still going and, hopefully, will continue to do so into the future.

Have a much deserved happy first birthday Persona - Arthur