So the remaining perpetrator of the Boston Marathon bombing incident has been found guilty. But now his fate must be decided. Should he receive the death penalty or a life sentence and spend the rest of his life in jail?

If this were a country other than a Western country, specifically America, there wouldn't even be a debate over this. The bombing was an act of war. Everybody knows the rules of war. Death is an expected outcome. All war criminals should get the death penalty.

“Dzhokhar Tsarnaev, became a U.S. citizen last year on 9/11, the anniversary of the worst terror attack in U.S. History.”

♠ But he was an American citizen?

- All the more reason for the death penalty!

♠ But he's just a young kid influenced by his older brother?

- Yeah I thought that was a lame defense argument too! I grew up with 6 older brothers and a big sister, who took care of me as if she was my mother.

♠ But putting him to death won't bring back the departed?

- We know that! That's not nor has it been ever been the purpose of the death penalty. Death penalty is an appropriate punishment, a measure of justice meted out for the crime committed.

♠ The decision is not mine to make but I do have an opinion. DEATH!

Terror From the Right: Plots, Conspiracies and Racist Rampages Since Oklahoma City 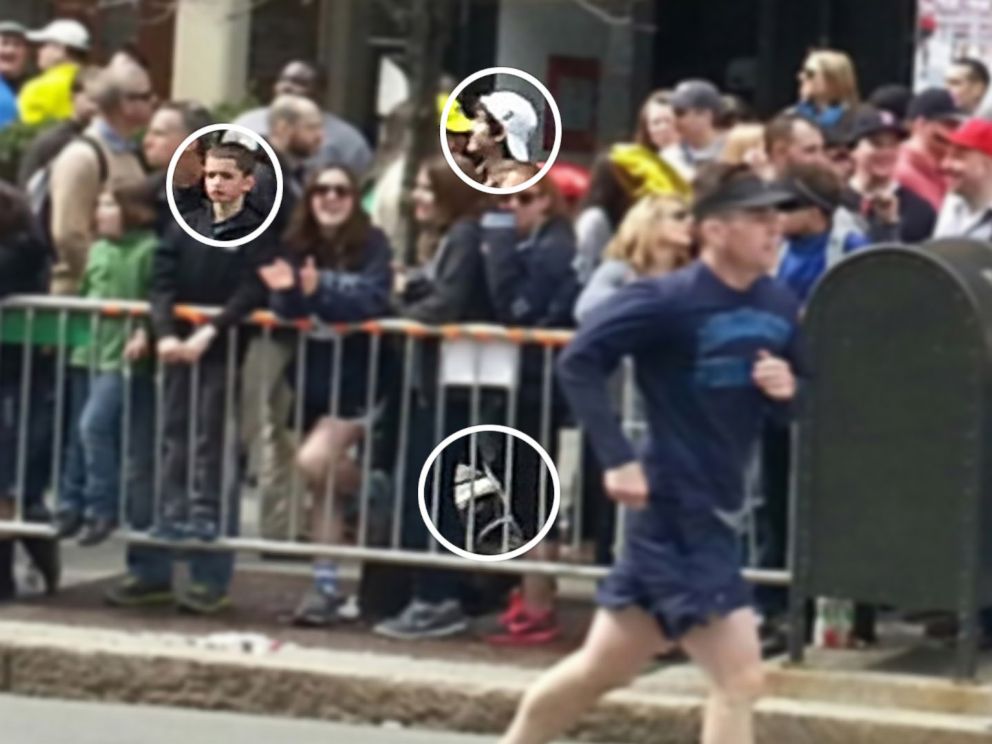 I agree with you. There are some crimes so heinous that the death penalty is called for. I realize Muslims aren't bothered by death since they believe 40 virgins are waiting for them but others might think twice about committing such an act in the knowledge death awaits. There is the martyr factor but seriously, are taxpayers supposed to support this guy in prison for the next 50, 60 years like Charles Manson?

Exactly. I don't want my tax money feeding and sheltering this killer for the rest of his life. And whatever "afterlife" any one's religion considers a reward, life is still a gift that this individual does not deserve.

You are oh so right. There is no justification for allowing this person to live. Yes, his death won't bring back the dead but at least provides some closure and justice for the victim's families.

Death is too easy and quick. I say let him rot in a harsh prison for the rest of his life. Will give him plenty of time to think about what he did.

FYI WritingLover – He will have time to think about what he did. In the USA, we don't usually execute the next day after. Significant time passes in between. It's more than sufficient to prick his conscience. Let's just hope he doesn't break out of prison in the interim and become a fugitive from justice. Hey! The kid was an engineering major. He's smart! Who knows? He may have smart terrorist friends. Gangsters do it! Why not terrorists? Just being real.

I agree DEATH why should we pay to keep him for 60 plus years. He wanted to kill so now its his turn to die