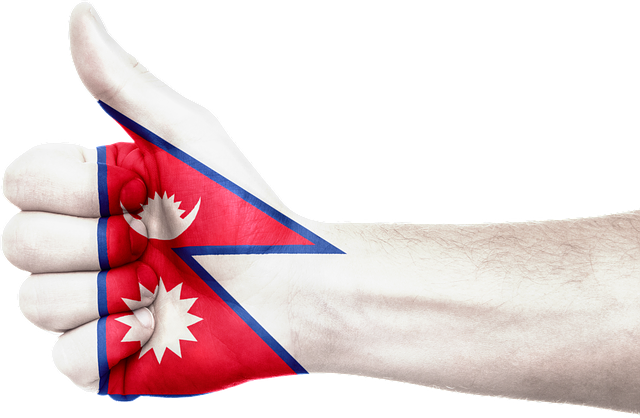 After the devastating 7.9 magnitude earthquake in Nepal , many countries rushed to the devastated country with aid, food and field hospitals.

Pakistan Army has also set up a field hospital in Bhaktapur, one of the main affected areas. It has been reported that so far, 7000 people have died and nearly 15,000 injured with death toll still expected to rise.

But amid all the pain, death and destruction, life has a way of forcing its appearance. The first baby was born at the Army field hospital on April 30th in Bhaktapur and the child was named after the city of Lahore .

On 4th May, a second baby was born in the same army camp and has been named Pakistan. Check out some adorable pictures here of "Lahore" here:

and birth of baby "Pakistan" here:

Maybe , when Nepal is on its feet again, these names might change to conform to cultural and religious norms of families but at the moment, I think emotions are running high and there is lot of gratitude for countries coming to the aid of stricken families.

An idea to promote Persona Paper

Emotions are running very high in Nepal right now. Hope they get back on their feet soon.

That is something. I thought you had written an historical piece.

That is sweet that amid all the suffering, new babies are born (life springing out of death and destruction). I pray those babies have long and rich lives.