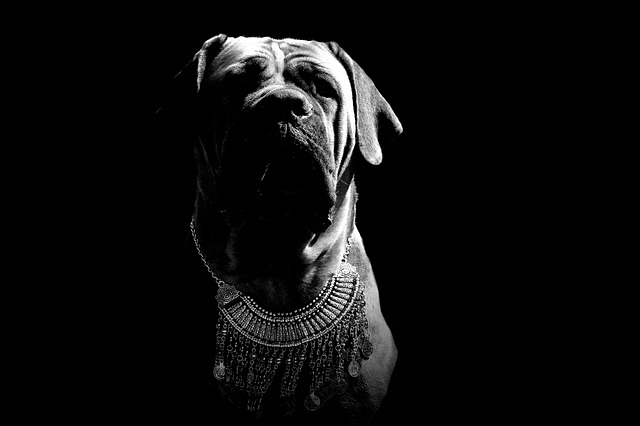 As this story begins, a middle-aged couple, hiking on a Northern California trail, meet a young man struggling to control his huge mastiff. The woman, who was attacked by a German shepherd as a child, is struck by dog’s size.

That isn’t a dog! It’s a human being on its hands and knees! she thinks.

Relieved, she watched as the dog and its owner take a different path from theirs.

It doesn’t sound like it from this brief description, but this story is about intimacy at least on one level. The couple has been dating for a couple of months. For most of the narrative, the reader doesn’t know either of their names and only their approximate ages. They’ve had intercourse, but they don’t spend the night at each other’s places and are hardly intimate. The man (as the reader comes to know him) is achingly lonely. The woman (as she is called) desires both emotional intimacy with the man she’s with, thinking at times, He’s the one, and at other times wishes to be left alone.

While this is a deeply moving character study, the crisis at the end could be seen a mile away and was, sadly, unnecessary. Complications intended to make everything all more poignant only added, IMHO, melodrama. I understand the author’s message: People need each other, even if we irritate each other.

According to the contributors’ notes, author Joyce Carol Oats is a longtime faculty member at Princeton and a visiting professor at UC Berkeley as well as a visiting professor at NYU. Oats has written more than 40 novels plus shorts stories, plays, poetry and nonfiction. Her list of awards include the National Book Award, two O. Henry Awards, and the National Humanities Medal.

I am very familiar with the short stories of Joyce Carol Oates, although I haven't read this one in particular. They can be extremely disturbing. The gal doesn't shy away from violence and pain and just downright creepiness.

I am less familiar with her writing. It wasn't the violence—it's hardly gore—but (without giving the end away) it seems to be more of a tear-jerking element.

I am a huge fan of Joyce Carol Oates, and I am a male. Though some of her novels are geared toward women readers I've enjoyed many of her short stories over the years. I just finished one of her newest in an anthology called "The Doll Collection". As AliCanary says, some of her stuff is disturbing, and that's exactly what drew me to her many years ago. I've been disappointed by some of her tales, but overall she's got to be my favorite author.

By any standard, she's a hugely successful and respected writer. I know I've read stuff before by her, though nothing comes to mind at the moment, of course. This was not so disturbing—I've read much more disturbing stuff—as it was, IMHO, melodramatic at the end. While the character study part was good the crisis at the end was foreseeable and almost sob-sisterish. My guess is that her regular readers probably wouldn't like this.