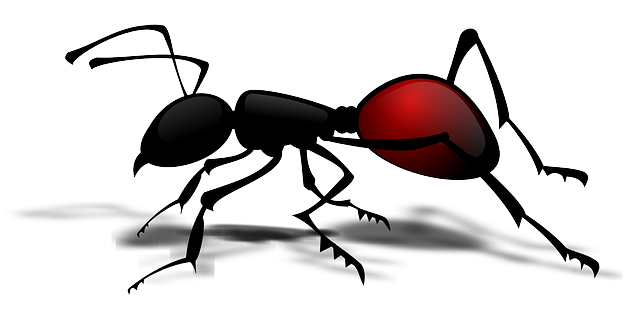 This article begins by describing a 1967 chemical attack by air on Solenopsis invicta, better known the fire ant or “ants from hell” or “them devils” to people in the Southeastern United States where the pest arrived from its native South America, probably by ship sometime in the 1930s. Sadly, the chemical did little to impede the fire ants’ progress across the south and may, indeed, have helped them by killing great numbers of rivals. In addition, as a carcinogen, the complete extent of its ramifications is not known.

Author Jason Nobel describes how after moving to New Orleans from New York City in August of 2012, he and his girlfriend Karen celebrated their arrival with a picnic in City Park.

“As we rolled up our blankets, our legs suddenly caught fire. Under the glow of a streetlight, we slipped off out pants to find out legs crawling with ants. I received more than 200 stings, which formed the welts the size of drink coasters, and my ears and nose swelled up.” (pp. 203-204)

Most of the rest of the article is about the author trying to find ways to eradicate a mound he finds on his property. He’s uneasy using chemical remedies, but wants to rid of the pests, particularly because he and his girlfriend have pets. It doesn’t take him long to conclude: “Eliminating fire ants seemed a bit like making cornbread: every Southerner had his own favorite recipe.” (p. 206)

This engaging little article sometimes gets slightly alarmist but does contain interesting and informative ideas. In the end, it come down to common sense, and, well, eternal vigilance.

Fire ants are a big problem in the South. You are correct in stating that everyone has his or her personal solution to getting rid of them.

Being a damnyankee myself, I'm happy never to have had a personal encounter with them. I'd hate to have my cat, Gremlin, get stung by them. But I rather like cornbread.