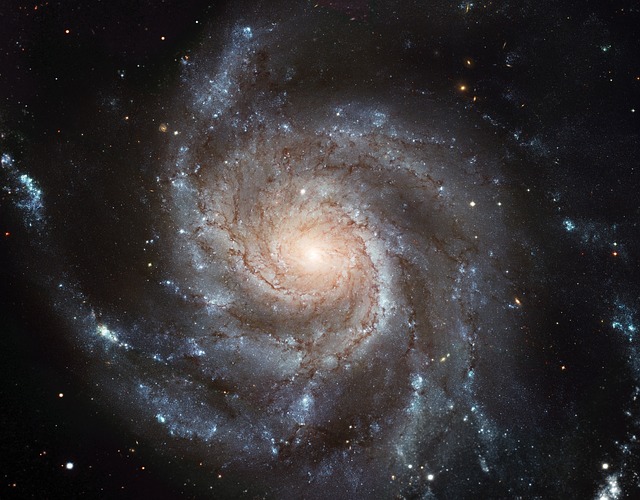 At some time in the unspecified future, humans have developed commercial interplanetary travel. Mighty Chaytor engines hurl a starship into that “unknowable something that is hyperspace.” Once inside, it’s smooth sailing, automatic flying. Except when it isn’t. When something goes wrong, there are no survivors, so little is understood about mishaps in hyperspace.

Aboard the Procyon this trip is Barbara Warner, the daughter of the fabulously wealthy head of Warner Oil. He never hits a dry well. Everyone wonders how is does it. At 5’3” and 115 pounds (still haven’t gone metric, even this far into the future, I guess), she amuses herself by performing acrobatic stuns during liftoff and 1.5 gees that would be impressive at normal gravity.

She and First Officer Carlyle Deston, the Procyon ’s chief electronicist, meet. Both have psionic powers. Both know they’re made for each and decide on the strength of that to get married. (Now we know why Daddy never drills a dry well!). And then, Deston’s powers awaken him in the middle of the night, just in time to send him and Barbara and a few select people to the escape pods. But without the Chaytor engines, how will they get home?

While this had adventure written all over it, the device of the psionic powers was just too contrived. It saved Deston’s life from the space catastrophe, which is never explained. It brought about marriage between two people who were hardly suited for each other. I could not make myself see beyond it as a plot device, particularly since that’s about the end of its usefulness.

Author Edward E. Smith (or E. E. Smith) was a chemical engineer, specializing in food. In writing, he’s best known for his series The Skylark of Space and Lensman series, which appeared in pulp magazine in the 1930s to 1950s.

An earlier version of this review appeared on another site. It has been removed and is no longer visible there or anywhere else. It has been updated and expanded for its inclusions in PP.

Although I wasn't a particular fan of his I remember Smith's 'Lensman' stories. Like his 'psionic powers' they were a bit contrived. i have fond recollections of two SF magazines from my youth. 'Astounding Stories' and 'Analog' magazine. My elder brother had a huge collection of both and this was what sparked my interest in science fiction. In my opinion the best SF was written between 1920 and 1960 - at least my favourite kind was!

Oh, there was some great stuff and some absolute trash written in that time period. Gods bless ebooks though—I finally read all the stuff that was out of reach when I was a kid, most of it for free or darn near free! I'm enjoying myself with it.

Forget the metric system, we're still using OIL that far in the future???

Hey, they're still finding it.