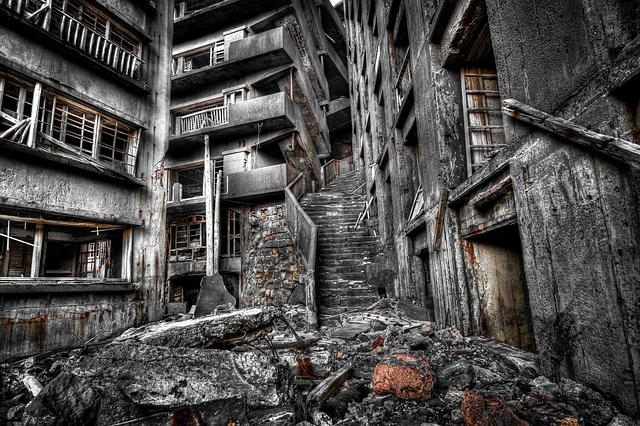 John Hallock has just sat down to write the ghost story that his editor ordered him to produce. It’s what the public wants and, since his magazine is the only one that’s been printing his work, Hallock is not going to argue.

In the past, he’s been able to crank out stories on demand. But not tonight. He sucks at the end of his pencil and waits. He thinks about his wife’s shopping. He stares at the ceiling.

“This writing business is delightful, isn’t it?” he asks aloud of no one.

“Yes," comes an answer from what should be an empty room. “I should say it is.”

Slowly, piece by piece, a woman dressed in a stiff shirtwaist and plaid skirt appears. “Didn’t you send for me?”

At first, John thinks this might be a ghost of a stenographer—he has had an ad in the paper—but no. She tells him her name is Helen and explains that she was once a writer. She is now one of a pool of writers who help inspire living writers, the Writers’ Inspiration Bureau. Can’t spend eternity doing nothing. But with these new-fangled Ouija boards, no one’s getting any rest. She’s on strike. John will have to write that story without any help.

This is reminiscent of the screwball comedies of the 1930s in many ways. John’s silly wife comes close the ruining him, then walks out on him, going back to her grandmother in a huff, accusing him of flirting with a woman he finds unbearable. Helen also nearly ruins him. The cook walks out, letting it be known that she “don’t like no hoodoos.”

The story is fun and cute, but it is a product of its times. A class exercise at Columbia University that the professor obviously thought highly enough of to include in her own anthology has the black cook, who is assured she can burn the Ouija board she so afraid of (because black people are incredibly superstitious—isn’t that funny). She still objects: “Who? Me touch dat t’ing? No, ma’am, not dis n*gger!”

I can’t recommend this story. While it is fun and light-hearted, it simply hasn’t aged well with its callous attitude racial equality. If you would like to read it, but all means do so. I think, though, a reader’s time and energy are best spent elsewhere.

Title: “A Shady Plot” first published in The Humorous Ghost , an anthology, 1921

Author: Elsie Brown no bio information available, but the notes in The Humorous Ghost state that the story was submitted as a class exercise when the author was a student of the editor of The Humorous Ghost when she taught at Columbia.

Sounds like it would be good and I look at the historical accuracy is such books. It would not be proper to write it saying African American for the time it was written in

No. And it's not the word "n*gger" so much that keeps me from recommending it but the whole portrayal of the cook. Frankly, no one comes off as particularly brilliant, but the poor cook is simply a joke. Even given that it was accepted on the pale-faced white college campuses to hold black people up to ridicule for simply being black, it's at best in poor taste now.

I understand there's a version of Twain's "Huckleberry Finn" where the character "N*gger Jim" has been renamed (I believe) "Slave Jim." IMHO, this is silly. Twain's writing is no less racist for this.