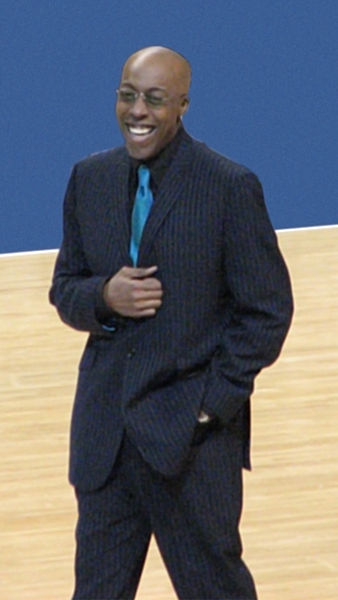 Arsenio Hall, 2012 winner of Celebrity Apprentice, talk-show host in the late 80s and early 90s, and erstwhile co-star (with DJ Skat Kat) of Paula Abdul's "Straight Up" video, was born in 1956, making him 59 years old. But he is as fresh-faced, wrinkle-free and energetic as a man in his thirties. Hall has apparently lucked into the same fountain of youth as our dear, departed Dick Clark, and considering that his occupation of choice requires him to be charming and attractive (he had another talk show just last year), that's a good deal for him. So we will probably have several more decades to marvel over "Anti-Aging Arsenio" and his amazing clear, smooth skin. But can we get him to host "New Year's Rockin' Eve"?

Alsace-Lorraine, a Rather German Part of France

Do not forget Arsenio Hall was Eddie Murphy's sidekick in Coming to America and was in the martial arts TV series Martial Law.

I did not realize he was only 6 months younger than me. I still see him as in his 30s.

I don't think there's any possible way that anyone could NOT like Arsenio. He's a charming everyman.

I never saw that TV series, but I do remember him in Coming to America. He and Eddie Murphy both played quite a few characters. The guys in the barber shop were my favorite!

He still looks it!

Yes, he is. I used to watch his show, and I thought he was very sweet and engaging.

He has his own special qualities but , to me, he will never compare to Dick Clark. He was a true legend.