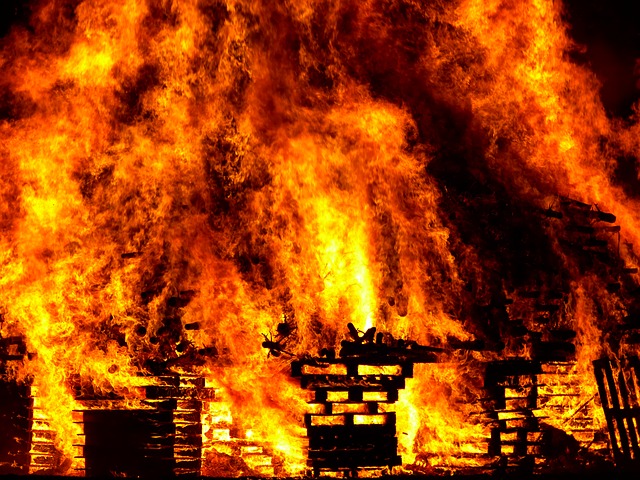 Wrote about a bit of heaven . Now, will write about hell, lots of it!

I'm actually angry that I'm been itching for a fight. Not a 'fight' fight. Certainly not a street brawl. I'm been meaning to get a couple rounds of sparring these past few days. Any sparring session will do... mma, boxing, bjj, muay thai... any will do. Past couple of boxing sessions I had and people in the gym did mention that I was hitting harder than usual. My trainer commented that my punches were stronger and sharper. I was boxing angry.

Kinda forgot about the whole thing but just now I'm angry still. Just now, I want to go out and fight. Of course, who am I kidding? I'm a gentle and sensitive soul that help old ladies cross the street. I'm the guy who would stand up and give my seat to a lady or an elder person.

Sometimes though I have this itch to fight. Just like now. You ever had the same feeling and just wanting to be in a fight?

A Bit of Heaven

Got Myself a New Gym Bag...

Anyone mention the name of my audit assessors to me or my boss right about now, they'll find out that short angry women punch hard and mean.