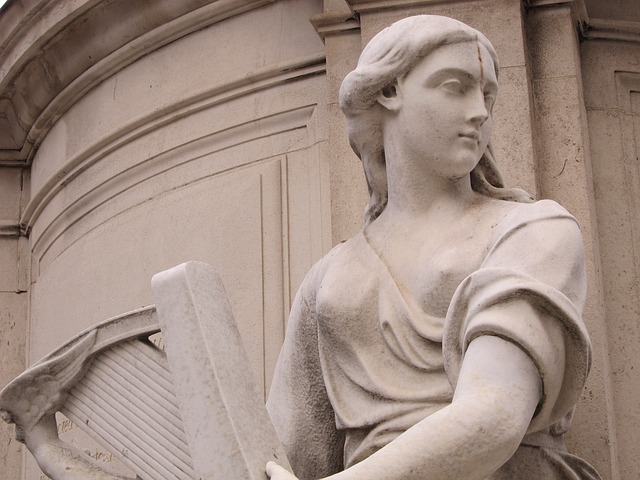 There is a short introduction which is informative but only so far.

The present section is long, and is described as “from the Lyric Age through the Hellenistic Period.” Today, I’ll describe a bunch of short poems dealing with war memories, mythology, and fragments dealing with appeal for a winter coat from a bunch of people.

The first is Xenophanes (570-c. 475 BCE), a Greek satirist who was among the earliest to question the literal existence of the gods. He also seems to have rolled his eyes at Homer and Hesiod. No complete works of his exist, but what is known of his survives as quotations in the works of others, usually short epigrams.

In World Poetry , he has one entry, titled “War Memories:”

In winter, sprawled on soft cushions,
Replete and warm, munching on chick-peas
And drinking sweet wine by the fire…
That is the time to ask each other:

The picture I get is old guys sitting by the fire, talking about the wars of their youth, with maybe a little imagination through in. Xenophanes is probably poking a bit of fun.

Next is Ibycus, who was active around the second half of the 6th century BCE. He was considered one of the numbered by the scholars of Hellenistic Alexandria in the canonical list of nine lyric poets, best known for pederastic verses (which we’ve been happily spared in World Poetry ) but he also wrote on mythological themes. Like Xenophanes and many others, his poetry in known from quotes in the works of others.

His sole entry in World Poetry is “In Spring the Quince:”

In spring the Quince and the
Pomegranate bloom in the
Garden of the Maidens,
And the vine tendril curls in
The shade of the downy vine leaf.
But for me Love never sleeps.

He goes on to say how love tortures him, pursues him like a storm, “Like black fury and seasickness.”

Maybe his entry into the nine lyric poets was based on something else. It’s not a bad poem, just a little overwrought.

Last is Simonides (556-468 BCE), another of the nine lyrical poets, who is best remembered for epigrams dealing with memorializing war dead, such as those at Thermopylae:

Go tell the Spartans, thou that passest by,
That here, obedient to their laws, we lie.

This is actually a very famous epigram which has appeared in various places, including the memorial stone of the Spartans buried at Thermopylae.

There’s also a nice poet about Danaë and Perseus, captive in a box in the sea awaiting liberation. If one was unfamiliar with the myth, the poem would have no meaning.

As I’ve said in the past, the big drawback to this book is that the poetry has no context. It’s lovely, but where does it come from? I have to look up each poet after I read their poetry to flesh the meaning out.

Wikipedia on the Battle of Thermopylae

Wikipedia on Simonides of Ceos

Well my goodness, that is very educational. You picked some excellent ones to quote.

Thank you. There was more where that came from, but I ran out of steam.

Yes,looking up the poet each time we come across a poem is time consuming and bothersome.But then,it is worth the trouble.Whenever I come across '' Go tell the Spartans'' ,I am reminded of the poem ''Ózymandias'',by P.B.Shelly.Don't ask me why.

I can see that. Both are monuments to people who are no more, who wanted their names remembered forever.

Yes,that may be the reason.

It's probably the single biggest reason I haven't finished the book before now. I'd really like to understand more of what's going on. I suppose it will be easier as it moves on to more modern poetry, but then again—

Thank you very much. That's quite the compliment. I'm touched.