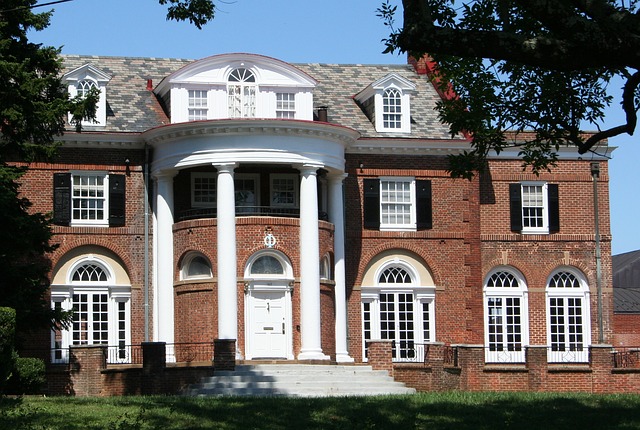 “God” earned her nickname for writing a poem about the premature ejaculation of the president of the narrator’s fraternity. The reader is treated to this the ode in full, pull a few verses a fraternity brother adds on his own. It is every bit as sophomoric as it sounds.

The president, whose nickname (I kid you not) is Nutella, takes it all in stride, even when “God” wanders off with another frat brother during a party later on.

This is a difficult story to write about. I could not connect with any of the characters. Even Nutella, the butt of so many jokes, seemed unreal. His one protest at making such a private matter the subject of so much public discussion—if indeed not celebration—is a comment to his fraternity brothers: “Like you all have never detonated early.”

There’s an underlying cruelty to the story, as if the author wants to keep all the characters in the spotlight simply so he can enjoy his joke. Even at the end when the narrator is forced to face an aspect of himself he’s only until then dimly aware of (the reader is already aware of it) and knows that he’ll be forced to bear the consequences of it, it hardly seems like any justice has been served. Cruelty has simply been passed around.

I didn’t like this story at all and won’t be reading any more of this author’s work.

This story seems like another example of stories written to impress other writers as opposed to those written to entertain and delight readers. I’m thoroughly disappointed.

According the contributor notes, author Benjamin Nugent is an assistant professor at Southern New Hampshire University where he teaches creative writing.

First Published: The Paris Review no.206

Not all writers are good writers, even those who teach. I had a great writing teacher whose books were really unimpressive. Oh well.

He may very well be a good writer. At least someone thinks he is. He has a published book. This was initially published in a prestigious periodical, the Paris Review and selected for The Best American Short Stories.

Many teachers write to impress...and try to better what they have appreciated and taught.

I guess someone was impressed. Someone who was in places to make decisions. I just thought it was cruel and sophomoric, quite justifiably set in a frat house.