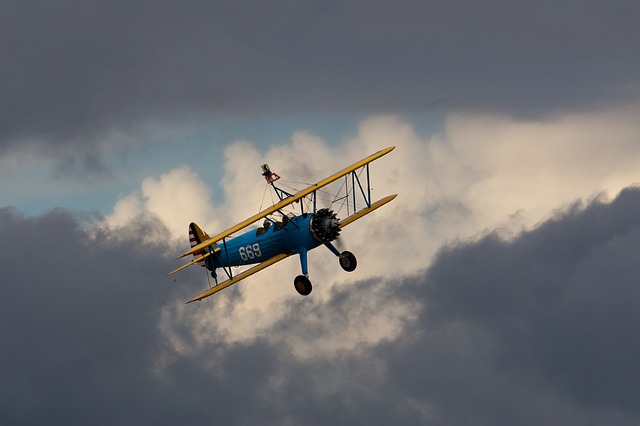 This story open as all that’s left of Captain Rowell’s plane has been cleaned up. He’d wrecked 1000 miles from where he’s taken off. In 2015, this distance is not all that remarkable, but this story was written in 1924, when planes traveled that distance less frequently. It was evident that he broke the altitude barrier he’d been aiming at for so long, though it was a wonder his plane didn’t catch fire. The only thing left of note was Rowell’s black notebook, found in his outer breast pocket.

When Lieutenant Gorham hands the notebook over to the Major, he remarks on its odd, pleasant odor. It was noticed by everyone who worked on the wreck.

Most of the rest of the short tale is of what’s found in Captain Rowell’s notebook, of how he broke the altitude barrier easily. He must have passed out some time beyond the barrier. He remembers being cold then waking to find above him a being that appeared to be something like a transparent cloud, but was intelligent and could extend limbs from its cloud at will. They seemed to be in an area somewhere between the earth and the moon where their mutual gravity cancelled each other out, yet the being had manufactured screens both for Rowell and his plane (which seemed to be in working order) to keep them in one place.

The understanding of science is a bit dated, but the story is remarkable in one aspect for its resemblance to future alien abduction stories. It has much of the same dream-like quality to those stories (but lacks the odder sexual components). I could only find this one story attached to this author’s name. Was she really only published this one time? Possibly. Or was Anne Harris Hadley a pseudonym? I have no idea. But an intriguing like tale, particularly given the date of publication.

That is interesting! The earliest of the UFO stories tend to start up at the turn of the century, and to come up with something so creative in the 1920's, well. I may have to go dig this one up.

Great literature it is not, but it has a certain Jules Verne-like creativity about it that I found interesting. If you read it. please let me know what you think.

I'll poke around for it. And yes, I will let you know.