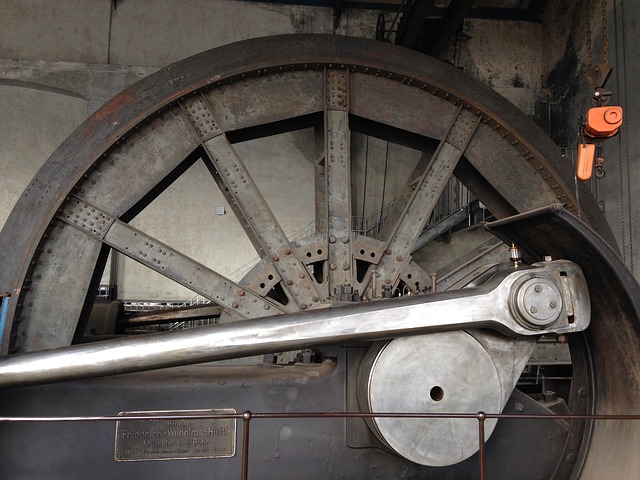 Another tbtpost for you PPers and this one talks about one team on an epic albeit embarrassing loss streak and the another team just trying not to be the team that losses to the team in an epic loss streak. Uhmmm... yeah, sounds like some deep basketball game currently going on.

So, yeah, the Philadelphia 76ers who as far back as 2012-2013 season were already mired in talks of tanking the season to get the most number of ping pong balls in the NBA draft lottery was poised to win their first game since January. Their unwilling victims, the Detroit Pistons. Coincidentally, the Pistons just celebrated 25 years of the Bad Boys championship... during halftime ... in a game that they loss to the Miami Heat. They had their stellar team of yesteryears sit in the arena to watch and cringe as their then-present team loss by double digits.

There was talk in the sports forums that Detroit pulled out their starters in the Miami game to rest them for their match against the 76ers. So much for that!!! LOL! Suck to be a Pistons' fan back then. Can't say that Philly fans were rejoicing but they certainly sighed in relief since their hometown team did not claim the dubious record of the longest losing streak in the NBA. Their team just tied it at 26 games. What a consolation!!! LOL!