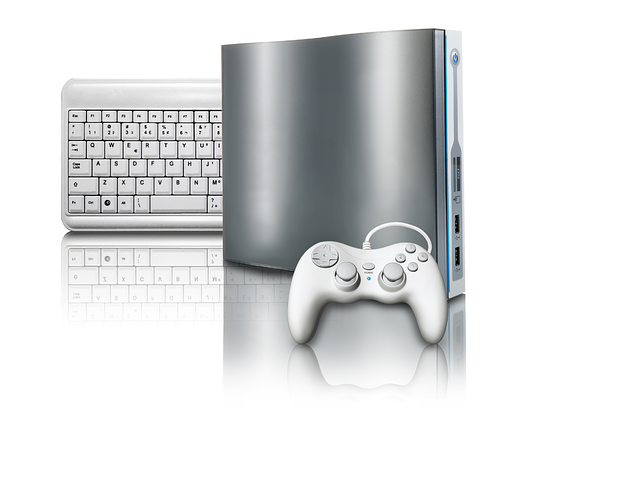 back in november 2009 a japanese man known by his handle name sal9000 married one of love plus three's virtual girlfriend, nene anegasaki.

seriously, the man can lay claim to the title of world's biggest video game fan! i had second thoughts what category to use for this post but then i settled for 'relationship' even though this one is virtual and a bit on the cuckoo side! lol! when i fiirst read the news, i thought this is merely a publicity stunt to drum up further interest in the game but even that is taking it too far.

anyway, i want to know fellow PPers, if you have a chance to marry a videogame character, who would it be? not that i'm planning to follow the footsteps of good ole' sal9000 but i'll definitely consider lara croft. imagine being married to a rich adventure seeking, globe touring, gun totting heroine... never a dull moment in one's married life eh? lol!!!

check out my other blast from the past series post:

* Happiness In A Box

I would marry Mario, after all he has cute yoshi pets and is willing to risk everything to rescue a princess

I don't know any video game characters I would want to marry. That man who did this is truly a nut if you ask me.