Review: "The Edge of the Shadow" by R. Ernest Dupuy 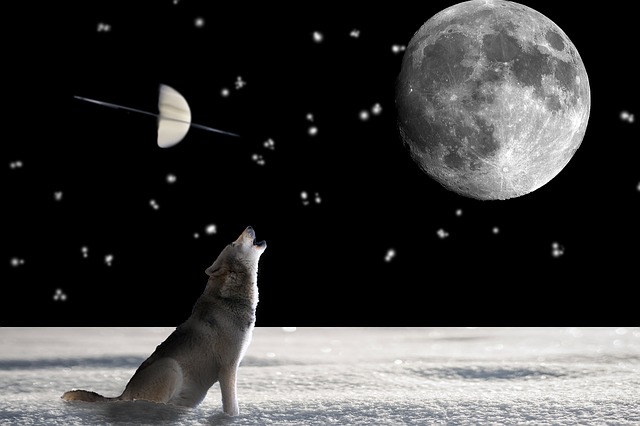 This uses the popular device of an acquaintance of the narrator telling the main story. The narrator tells his reader that it’s remarkable that he should believe him. He has no explanation and only limited knowledge of the goings on, hearsay for the rest.

He and a hard-headed soldier were lying in a dugout in Romagne, waiting for zero hour. “Fritz’s” countermeasures were messing things up for them. In a momentary lull, there was a howl of dog—if it was a dog—and the sound of scratching or maybe stray shrapnel.

“It’s calling me,” the soldier says. He soon has to leave to check on guns and is found with his throat torn open, a war casualty. But the narrator thinks maybe something more might have happened because of something the head-headed soldier told him earlier on seeing his copy of Dracula : “I’ve scraped against the edge of that stuff.”

I was hooked this far into the story. The first few paragraphs with the bleak references to WWI (from when it was still “The Great War”) and a half-understood supernatural dread. Unfortunately, it wanders into the lurid then with a tale moonlit horseback ride with a girl who was vampire bait.

While this story has its moments—and a great last line—I found it to be overall more of a disappointment.

However, author R. Ernest Dupuy himself was an unusual pulp author. He was a military man, promoted to colonel during the WWII where, among other things, he witnessed the signing of the German surrender and announced on the radio that Allied Forces had landed at Normandy.

Title: “The Edge of the Shadow” first published in Weird Tales July 1927

Some man was that author,in those days they had a bash at everything.

I feel like I would want to read it, anyway, for the historical feel. And of course, now I'm curious about that last line

I found it available as a free download in a couple places. More nasty places are cropping up that will download a bucketload of malware, though, so please be careful. But nevertheless, if you read it, please let me know what you think.