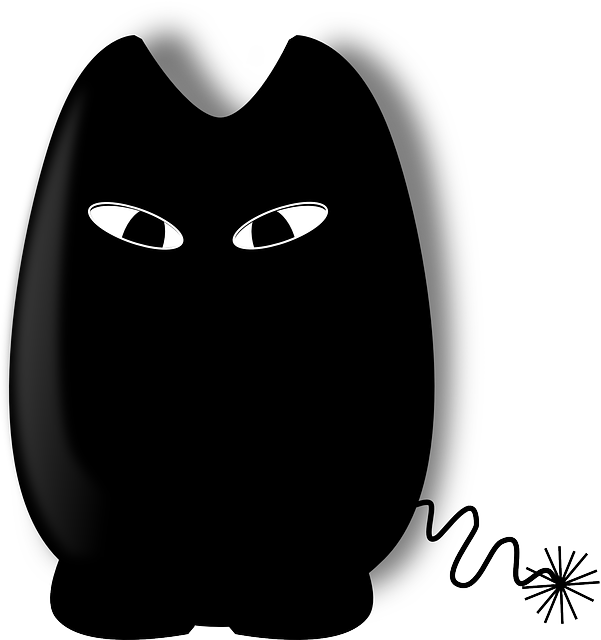 I read an article today that made me realise that trolling is much more widespread than I had thought.

What is a troll?

A troll is usually thought of as someone who makes rude, obnoxious posts, starts flame wars and generally tries to make other users of forums annoyed and miserable. It has been said that a troll will disappear off somewhere else for a few days, then return and find the discord still simmering or even in full wildfire mode.

So who else is trolling?

But there is new breed of troll out there now, much more sinister. There are paid bloggers on many sites who are looking for posts in particular areas, so they can put a particular spin on a comment someone has made.

The Guardian newspaper published an article about a whole army of trolls paid to promote President Vladimir Putin's position on Ukraine, Western degeneracy, etc. Others have suggested that the USA, UK and others also pay trolls to join forums and comment appropriately.

I saw one comment on a blog about bees and weed control sprays. The commenter made a totally aggressive, unwarranted attack on the OP. It is probable that various lobbies and business interests are also using trolls, (excuse me), bloggers to cover their backs, rebut uncomfortable truths and post positive spins for them.

Any trolls on here?

So watch out for unwarranted and fierce attacks on positions. You never know, it may be a troll.

Pull Yourself Together - Writing Up a Mess part 7

Wow! Never thought that legitimate businesses and establishments will fidn a use for thse trolls. How times have changed?

Years ago, I was at an ancient history site—the very definition of nerd city, I suppose—and we had one nasty troll who was foul-mouthed and downright vicious but also quite knowledgeable (just not as knowledge as he thought). I always suspected he was an alcoholic but never learned any more.

I never knew trolls could be put to profitable use (lol)

I like the idea of being extra nice to them. Kill them with kindness. Turn the other cheek. That sort of thing.

Everyone needs someone to whom they can show just how clever they are being, I guess.

Both types of troll are trying to work on the emotions. When emotions get involved, people no longer care what is true or not. They poke at people, trying to get a reaction. Rather like poking a bear in a cage (NOT nice), the bear gets really riled and starts thrashing around.
With traditional trolls, ignoring them is best. Don't react to their posts. With the new trolls - that is, those covering a political or business interest, I think it is best to remain calm and present facts. They find it difficult to refute facts.

Thanks for the heads up on this. It is really quite a subtle and clever method of going about things not that I condone it.

The best way to deal with trolls is to ignore them and delete their nasty comments. If deletion isn´t an option, let the site managers know.

The very few chat rooms and forums I belong to these days appear to have a robust policy against trolls. I watched one be ejected again and again and again until he tired of trying to get in. I will admit to occasional troll baiting, especially when I'm tired, drunk or riled, but generally I steer clear of them if possible.

"If it be possible, as much as lieth in you, live peaceably with all men." (Romans 12: 18) It's impossible to be a troll and apply that scriptural principle to your life. One must choose. I choose the principle. It has power. Not even an army of trolls can withstand it. No matter what "form" they take on. Great post!

I kind of agree with the comment by MelissaE about killing them with kindness. That worked for me as a teacher too.

This is news to me that they actually have a name for such people. I try not to engage them and soon as I notice that type of behavior, I cut them off.

I bet their rate of payment is better than us. I can do that if I agree with their stands.