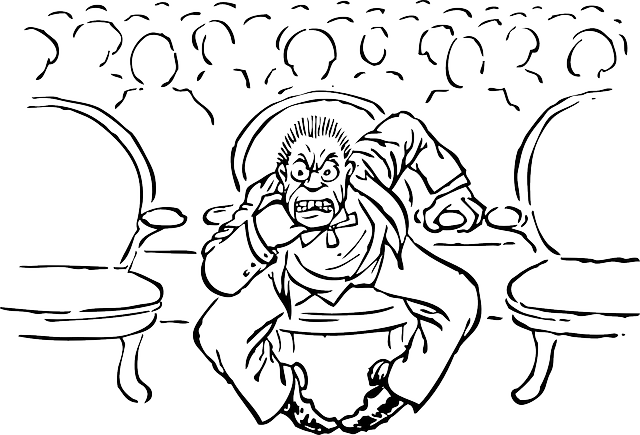 remembered this bit after seeing the justin beiber roast in comedy central.

justin beiber got booed in his own concert in london o2 arena because it started almost two hours late. most of the parents who accompanied their children complained about the matter at the stadium's information desk but there really wasn't anything that they can do about it saying the matter is up to justin's production team.

first off, let me just state that i'm in no way a fan of justin bieber. neither am i a hater. i just remember the countless of concerts that i've been to that didn't start on time. seriously, sometimes it is the organizers fault, other times it is the venue, and in most cases it is the artist's fault. however, i really can't recall the crowd booing while waiting for the main act to go onstage. i guess the boos mainly came from the parents and chaperones who were tired while accompanying their kids.

anyway, do share your concert experiences wherein it started rather late. what was/were the cause of the delay/s? how did you while away the time? was the wait worth it or were you better off leaving the venue right there and then?

please feel free to chime in my fellow PPers.

read my other posts in the blast from the past series:

Persona Paper In The Wee Hours Of The Morning

It has been quite a long time since I went to a concert, but I think 2 hours late is bit on excessive side and I can definitely understand booing him when he finally hit the stage.

I've not been to a concert in ages. I don't remember ever going to one where the artist was late.

allen0187 I have been to many concerts myself. And you're right, not one of them ever started on time. There was always a lag of at least a half hour. But mostly it would be over an hour. A lot of work goes into putting on a concert of any kind.

Past artist/s must have valued their fans time as well. Not unlike today.

I guess, the crowd was really disappointed with how late the concert started.

I think two hours is unexcusable. These people are professionals but that late start shows that they aren't.