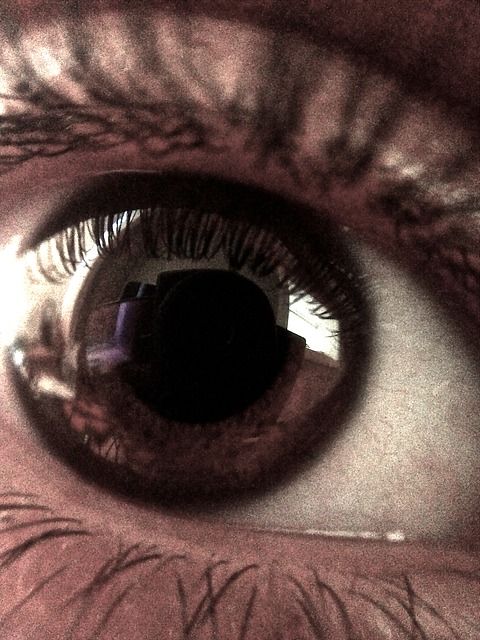 This article explores the nature of consciousness by way of surgical anesthesia: How does the anesthesiologist know when the patient is out so that surgery can be performed painlessly? Though rare, there are instances of patients waking up during surgery. Because part of the procedure is to paralyze to prevent muscle twitches, patients who do wake up can’t let anyone know they’re awake. The eyes are usually taped shut.

One instrument that showed some promise for preventing this was called a Bispectral monitor. Based on EEG readings and other data streams, it gave readings showing consciousness as spectrum rather than an either/or state. Nevertheless, even when they used it within manufacturer’s guidelines, anesthesiologists found instances of “awareness.” It is now considered obsolete.

The search for such a monitor continues.

This is a fascinating article, tinged with sadness. The people written about have suffered a lot of pain. Some show symptoms of PTSD. And the idea is to prevent something like this from happening again, not to scare people from having surgery. These instances are rare, but of course, one time is too often.

According to the contributor notes, author Joshua Lang is a medical student who is concerned with social issues.

Published in: The Best American Science and Nature Writing 2014 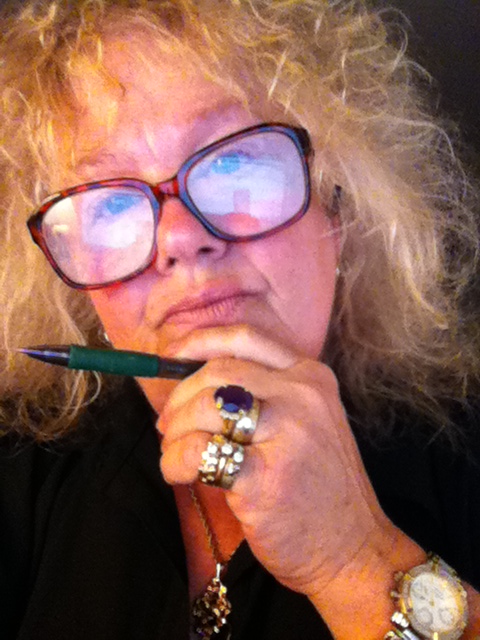 My husband woke up during surgery for incisional hernia ... he was choking, trying to breathe ... they held him down to put oxygen back on him.

How awful! I'm sorry to hear that. I can understand if he's not in a hurry to have surgery again.