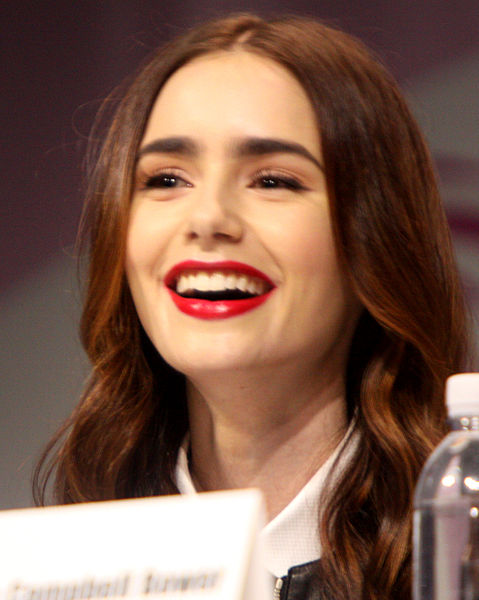 My husband and I watched the movie Mirror Mirror , starring Julia Roberts, Armie Hammer (the hottie McHotterson who played the Lone Ranger in 2013's flopapalooza of the same name, and also the twins in The Social Network--yeah, that was just one guy) and newcomer Lily Collins (and Her Eyebrows).

Mirror Mirror is a remake of the Snow White story, which I reckon you have seen a good many times, right? Well, not like this. This movie is very different from the original fairy tale, and also from the original Disney version. Julia Roberts is an awesome scenery-chomper as the wicked queen, Armie Hammer is endlessly cute and charming as the mostly-clueless prince, and Lily Collins and Her Eyebrows are quite charming as Snow. There are also very strong actors in a couple of very important supporting roles: Mare Winningham as the cook, and Nathan Lane as the sniveling toady (or cockroach).

And oh my goodness, the dwarves. What an awesomely rowdy bunch of ruffians they are. These are not your happy, dopey, bashful lot of whistling miners: these are scruffy, silly, larcenous and irreverent highwaymen (with hearts of gold, of course). They need a moral compass, though, and Snow White provides that, even as she learns a thing or two from them, as well.

This movie was released at about the same time as a rival Snow White remake, "Snow White and the Huntsman", with Charlize Theron and Kristen Stewart, that got a lot more attention (I saw it in the theater, and it was a visual feast, but so was Mirror Mirror --the special effects in both movies are the bomb diggity), but that was a more straightforward remake (up until Snow turned into Joan of Arc, anyway).

All in all, this movie was a brilliant surprise, and I would recommend it. It is rated PG and suited for kids of any age except possibly for toddlers who might be frightened by monster images. This ain't your momma's Disney movie--no musical numbers, thank goodness! Well, there is one at the very end, and wonder of wonders, features the actual singing voice of Lily Collins and Her Eyebrows, which is quite good, indeed. Of course, considering that she is the daughter of Phil Collins, it's perhaps not so surprsing!

Picture of Lily Collins and Her Eyebrows from Wikimedia Commons

Check out the imdb page for Mirror Mirror

"Nice Guys", Wake Up and Realize Why You Are in the Friendzone, Once and for All

The original Grimm's fairy tales were far more gruesome than the sanitised Disney versions we are familiar with (in the original the wicked queen was burned to death by red hot shoes!). The brothers didn't actually write any of 'their' fairy tales but collected much older European folk tales all of which had a moral message.

What an interesting cast of characters! I hadn't given this movie much of a thought when I first saw the ads for it, but having read your take on it, I now think it's worth a viewing.

Didn't know she was daughter of Phil or it was one person playing the twins!

I don't believe I've ever heard the singing voice of ANYone's eyebrows,

I suppose the extra attention that "Snow White and the Huntsman" got might have had a little bit to do with the "scandal" surrounding it at the time. But I disavow all knowledge of such silly things!