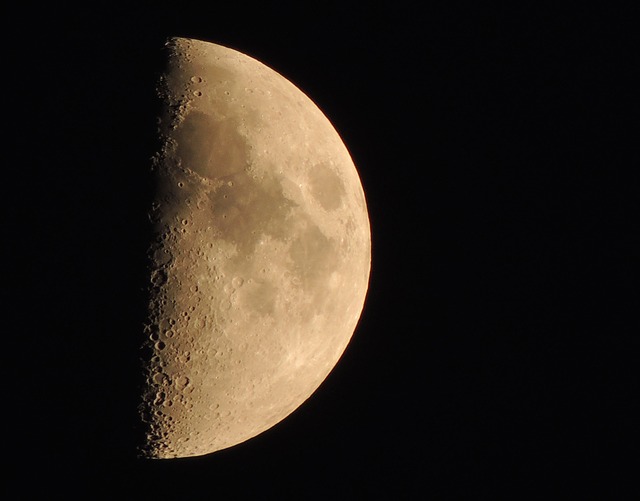 I spend half my time pondering things that half the people I know would not think of at all. Sometimes, I spend half again as much time considering too many options when I make decisions.

It makes the other half of the people I know half-crazy, but I do not want to go off half-cocked and ruin outcome by only seeing half the picture or doing things half-assed.

I also encourage others who tend to see the glass as half-empty to view it as half-full. It certainly makes life's journey easier, and that seems to be half the battle. Half the fun is getting there though...wherever there is!

I have half a notion to suggest you stop reading halfway to pour yourself half a glass of wine in order to make sense of this! But I do not want to be the half the reason you become half-crocked.

So, you probably think this post is being written by a half-wit. You might be half-right. Please, do not ask your better half! Believe nothing of what you hear, and only half of what you see!

Now I have half a mind to scrap this silliness, but since I am just a few pennies (11 to be exact) to reaching my halfway mark to redemption at Persona Paper, I am inclined to think it is not half bad. It's six of one, half dozen of the other now, and I might as well keep it.

Well, it is time for me to get up off my ass (Do you see why being half-assed would make this difficult? It would also be possible only to half-moon someone) and pour myself a half-cup of coffee, eat half a bagel, and get on with my day.

So... by now, you may think that I am half a bubble off plumb. You do not know the half of it!

Back to the Library

I think you create this post to make a rhyme of half... just kidding, anyway we all have our half selves that wants to do great things and half of it just want to enjoy and relax. God bless and thank you this nice post. God bless.

I'm half out of my mind, after reading this!

Perhaps, not a rhyme, but an over-the-top way to share my half-way mark milestone. :)

I would offer you half of my redemption to help pay for a shrink, but I still have half way to go.

Thanks! I'm glad that some people get some of my humor half the time!

Love it, half a coffee, half a wine and all when I'm only half awake in the morning. You know, this was definitely not a half-hearted effort.

Why, thank you, Ms. M!! Hope you are having a wonderful Saturday!! I'm half-way (nearly noon) through Friday!

7a.m Saturday here Coral and I'm going to brunch at ten. Oh why did I wake so early.

Wow that was so cool!!!! I hope I can get my first redemption too. I hope there is a miracle that i can get it before the March end, but I am not even in the half... lol! Congratualtions! If I am not mistaken this is your second redemption right? God bless.

No, this is halfway to my first redemption.

I am half asleep and it's already halfway through this day. I thought I'd be at least halfway through writing a post for somewhere by now, but the old eyelids want to remain half shut. I'd be napping, but someone is halfway here to fix my automatic garage door that only wants to shut half way. I'm hoping he doesn't leave it half fixed.

I hope that things don't get half done today for you!

Nothing half-assed about this - writing that must have taken a FULL commitment! (LOVE it, by the way!)