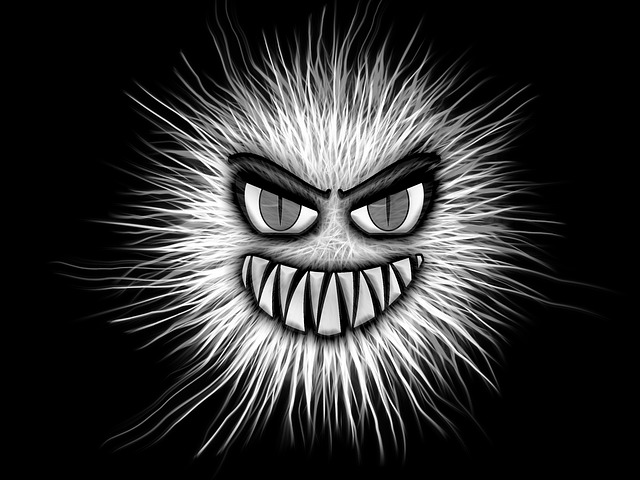 The unnamed narrator of this little tale is talking to a guest, telling him he’s happy living by the dump he works at. Every so often, he breaks his story to call for Otto. He lets Otto wander on Sundays. Most of the time he keeps him tied up. Wouldn’t want him biting folks. Otto is getting bad about coming when he’s called.

The narrator may be a dump supervisor, but he’s no fool. Besides, there’s more to this dump than meets the eye.

Think about all the things that are brought here, and all the chemicals that get mixed in. Why, he can feel the heat rise from the piles of stuff when he ‘dozes it.

And then there was the night Pearly came to visit. Pearly was a genuine hobo, about 70 at the time, but he acted like a man twenty years younger. They stayed up playing cards, talking and drinking. Pearly went out to relieve himself and came back, saying there was something out there:

“I been a lot of places, boy,” he says… “and I’m used to hearin’ critters walk about. That don’t sound like no damn possum or no stray dog to me.”

This is a perfectly creepy little story, the suspense building so quickly and so completely, the reader doesn’t even know it’s there until the surprise and perfectly logical ending. While this is not exactly a pleasant story, it is fun. I liked it, but I can see where it would not appeal to everyone.

Author Joe R. Lansdale, in addition to horror, has also written novels and short stories in Western, science fiction, mystery, suspense genres. Plus, he has written for comics Specifically, he has contributed to the Batman: the Animated Series.

Another creepy reviews, I really don't love horrors, it makes me awake the whole night because I don't want to sleep nor close my eyes,,, Lol!!! that is me when I a was alittle younger, but right now, I don't still love watching or reading it... heheheh I am into romance and comedy novels and movies. God bless.

Thanks for stopping by and leaving a note. I know that horror is not something for everyone. This was really well-written, though. But if you don't like horror, this is not the story for you!

What little I have read of his stuff seems awfully good.