This Sunday at Wrestlemania, Sting will face Triple H. It’s a match many thought would never be seen and it’s a match that should go down as one of the greatest matches in history. The match is symbolic of WWE (Triple H) ending WCW (Sting) once and for all. I think some of the promos leading up to this match could have been done better and here I’m going to tell you why.

Triple H makes it sound like after WCW went out of business Sting just disappeared for 14 years. For those that don’t know, that isn’t true. Sting was in TNA for years. WWE seems to have a problem with ever mentioning anything to do with TNA in their program, but it is very relevant when it comes to Sting. Sting didn’t just fall off the face of the earth after WCW collapsed. He wrestled for years in TNA and was even the general manager for a short time.

Triple H and Stephanie have both made it a point to brag to Sting that WCW was taken down by WWE. But there is a lot lost in this story when it comes to loyalty. Stephanie McMahon was the co-owner of the Alliance, which was WCW & ECW. How loyal she was to her father’s company. Triple H was out of action during the WCW/ECW invasion. He wants to brag about WWE winning that battle, yet he was in no way a part of the battle. Had he been part of it, it is questionable whether he would have been on WWE’s side considering his wife was the co-owner of the Alliance. But actually he didn’t have to pick a side because he wasn’t there. This could have been used as great fuel for the Wrestlemania storyline and yet none of it was ever even mentioned.

I have not followed wrestling in while and was not aware of the other wrestling entities other than WWE.

WWE seems to think that fans have short memories these days, they are always either repeating stuff that happened years ago, or doing things that make no sense in the context of what happened before. 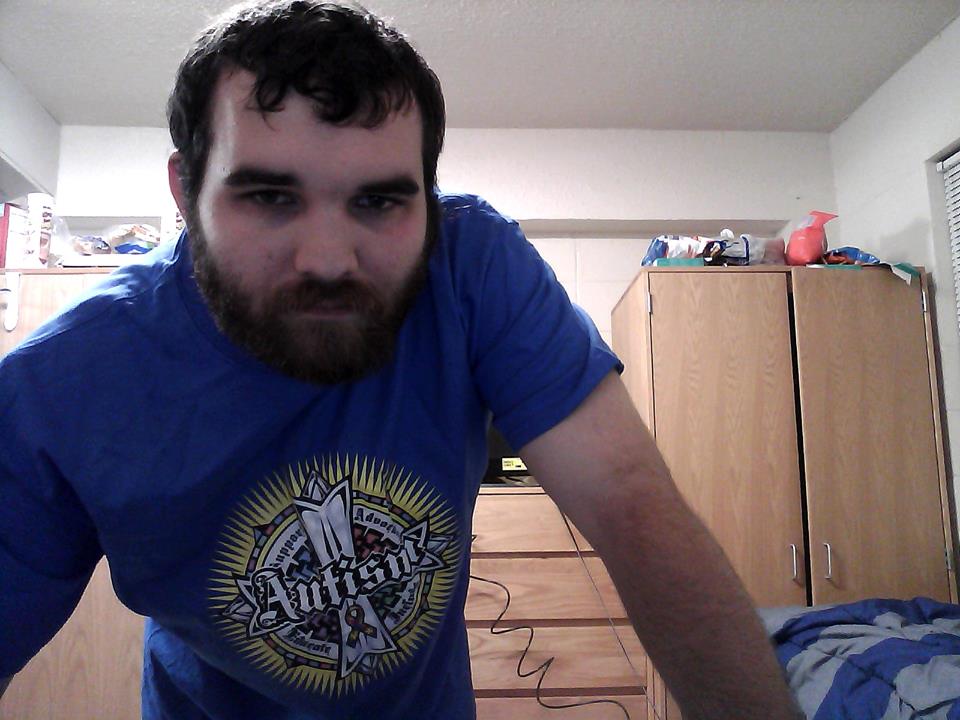 There are many other entities. WWE is undoubtedly the most famous, but they are not the only one.

I watched this match and I really loved how it was booked. At the end of the match NWO was there, DX was there and the handshake between Sting and HHH was significant. Hopefully, we see more of Sting in the WWE. I'm thinking maybe five to eight more matches for him before he hangs up his boots.

I actually had no idea these to guys even still wrestled. It has been at least 15 years since I have watched wrestling and there were both wrestling at that.