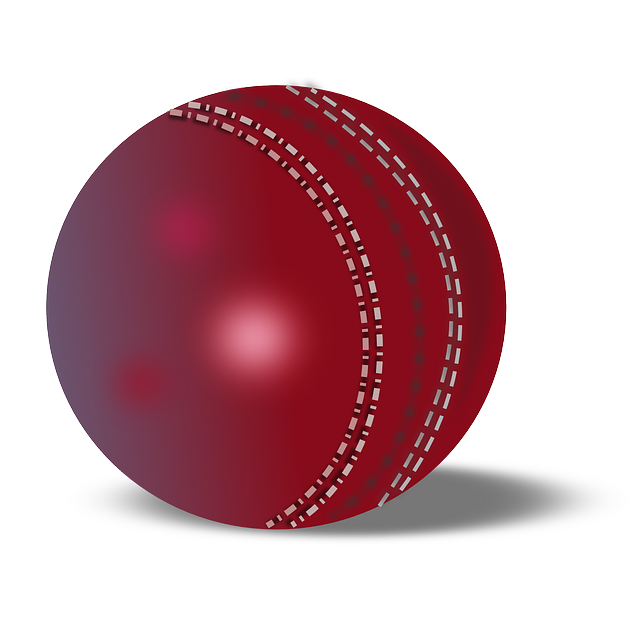 I guess bestwriter is still too nervous to write about it so I thought I will.

Australia won the toss and elected to bat and have reached quite an imposing total of 328 for loss of 7 wickets. Personally I think India have done a great job of keeping Australia below 350.

It seemed to me earlier that given the strong foundation, Australian batsmen will score at a much faster pace but regular wickets by Indian bowlers checked the Australian onslaught.

So India now need 329 runs to win from 50 overs. India are great at chasing runs but World Cup matches can cause nerves to go astray. Given the Indian batting line-up, I think we, the cricket fans. are in for a great match though a billion people will be chewing their nails for the next 3 hours or so.

Well, they're having a break as I write. Maybe the final will also be a battle of two hemispheres as well.

Playing crickett seems interesting. If I am not mistaken, it seems fun to look at. Congratulations to the winner.

Thanks for filling me up on what has made me still nervous. 328 is not a normal score for semi finals (lol)

You are all still in the World Cup hehehehe... we don't have it in here since the gilas was out of the game now. God bless and have a great day ahead. I hope more than the world cup -- that we are all going to do fine here at persona and in our daily toils.

Cricket seems interesting. But unfortunately, this game is really not popular in my country, so I don't know much about it

well Dawnwriter , I do hope you're going to support New Zealand now on Sunday!

valmnz , of course I am. Australia has won the WC 4 times, Black Caps truly deserve to win this time and I have a soft spot for Dan Vettori. All great reasons to support KIWI team.

It will be a nerve wracking time

If New Zealand win the championship, that will definitely be a miracle.