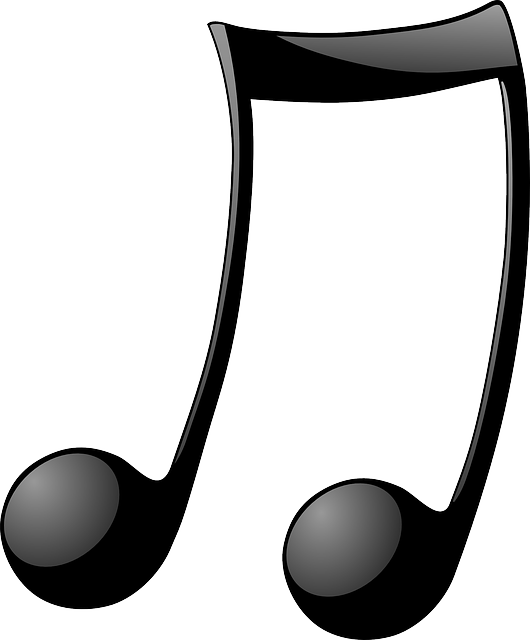 I’ve finally decided to jump in and take up # Alicanary ‘s 30 day Song Challenge after reading alexdg1 ‘s and # arthurchappell ‘s posts for so long. Alicanary suggested I try it as a writing challenge. So not to be taken too seriously, but:

Having just gone through my wedding on the 21st, I can deal with this in the concrete rather than the abstract. I dislike Wagner and the wedding march is so cliché I refused to walk down the aisle to it. We used a wireless speaker and iPhone. And a nephew to take the speaker before we got to the wedding site.

I walked down the aisle to the Chieftains performing “ O’Sullivan’s March ”. No one batted an eye.

For the recessional, I planned to walk our little pack of heathen out to Vivaldi’s ” Gloria ”. (“Glory to god in the highest.”) Instead, the maid of honor dialed Vivalid's " Magnificant ." (“My soul doth magnify the lord.”)

That was OK, too.

Hard to go wrong with Vivaldi. Congratulations on your wedding, and thanks for participating in the Challenge!

Thanks for such a great challenge

Two years ago, my nephew's bride walked down the aisle to Natalie Cole's "This Will Be an Everlasting Love". On your special day, you get to use whatever music you want,

Congratulations, by the way!

Nice, romantic choice your nephew and his bride chose. Thanks on the congrats! I think that, knowing me, the people assembled would be disappointed if I'd stayed too traditional.