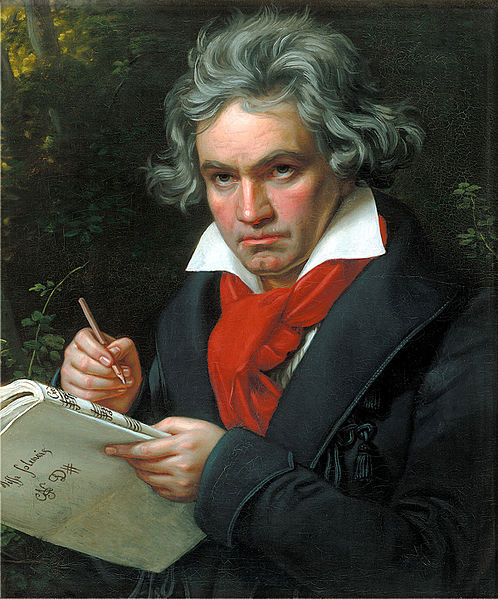 When I was a kid, in a vain attempt at instilling culture in my naturally heathen self, my parents insisted I take piano lessons. I was not, as you might imagine, super into them, and I would do obnoxious things like hang off the piano bench while my poor teachers (yes, teacherS--I went through about three of them, I believe) tried to train me. My last, and most patient, piano teacher, was Mrs. Kennedy, and she had a very flatulent Labrador retriever who was the source of much amusement, as there is nothing a sixth-grader thinks is more hilarious than farts.

Mrs. Kennedy managed to teach me how to play the first movement of Beethoven’s “Moonlight Sonata”, but this was not much of an achievement for me, because I never did learn to read sheet music, and I pretty much just played it by memory after learning it measure by measure. I have a piano in my home, and every now and then, I contemplate taking lessons again, preferably while remaining upright and minus the farty dog.

That wouldn't necessarily be a deal-breaker, though. Farts are still funny.

Listen to the Moonlight Sonata

30-Day Song Challenge, Day 27 - A Song that You Wish You Could Play

Er, I don't play any instruments. None. I sang in my elementary and senior high schools choral groups, but can't play instruments. So...how do I tackle THIS one?

The only thing I can do is play God Save The Queen and The Sound Of Music with 2 fingers on the piano. Bit sad really.

You can't play a kazoo?

Dang, You beat me to "Moonlight Sonata"! It was going to be the subject of my music challenge article for tomorrow! Oh, well - at least I DO have a backup!

Oh, yeah. A kazoo. I had forgotten about that instrument.

Ah, you play piano like I type, then. Good to see you back for a visit!

My second choice, if you can believe it, was "Music Box Dancer".

I think you made the better choice of the two, LOL!